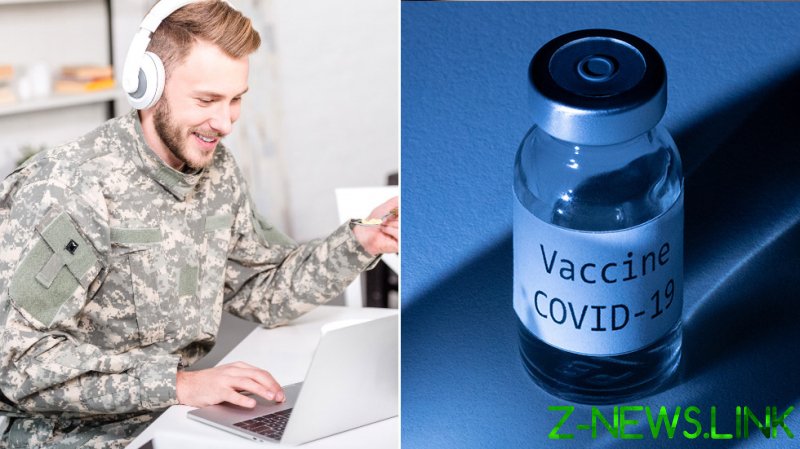 The British government is expected to greenlight a coronavirus vaccine and begin its distribution next month. In addition to the logistical challenge of getting millions of doses to the public, the government also faces the hurdle of convincing them to take it. According to a recent poll by the British Academy and the Royal Society, more than a third of people in Britain say they’re either uncertain or very unlikely to take the vaccine.

According to a report in the Sunday Times, ministers are preparing to launch a massive public information campaign to convince people to take the jab. Behind the scenes, however, the Times reported that the British Army has mobilized the 77th Brigade’s Defence Cultural Specialist Unit to monitor and counter “online propaganda against vaccines.”

The unit was formed in 2010 and worked alongside psychological operations teams in Afghanistan, studying the behavior of the civilian population and giving cultural and linguistic advice to ground troops, according to the brigade’s own website. However, according to a number of media reports, the unit counts at least one Twitter executive among its ranks, and is said to create and manage fake social media profiles to shape public opinion.

The media discovered that the 77th Brigade’s speciality, according to a plaque on the wall of its Berkshire base, is creating “behavioural change.”

With the rollout of a vaccine imminent, the unit is “already monitoring cyberspace for Covid-19 content and analysing how British citizens are being targeted online,” according to the Times.

The Times’ report does not detail exactly how the unit will fight back against anti-vaxx content, or even what kind of content will be targeted. A Ministry of Defence spokesperson told the Times that the brigade’s efforts are “not being directed at the UK population,” and leaked documents reportedly suggest that its strategy includes “gathering evidence of vaccine disinformation from hostile states, including Russia.”

Despite the apparent focus on Moscow as a hub of vaccine disinformation, Russia was the first country in the world to approve a Covid-19 vaccine, and a second Russian-made jab will be made available to the public next month.

Meanwhile on the streets of London, crowds gathered on Saturday to protest the government’s lockdown measures, as a system of tiered restrictions will come into force on Wednesday. Critics argue that this system is simply an extension of the current national lockdown, and as the demonstrators in London chanted “freedom” and “stop controlling us,” police arrested more than 150 people, mostly for defying these lockdown restrictions.

While many feel unjustly controlled by the lockdown, the government has also reportedly deployed its intelligence agencies to control public opinion online. In addition to the 77th Brigade’s efforts, GCHQ – the UK’s signals intelligence agency – has been tasked with countering online disinformation, according to the Times. Though its exact role in this fight remains unknown, the media revealed that the agency has previously“developed covert tools to seed the internet with false information,” manipulated online polls and covertly influenced online discussion. According to documents leaked by NSA whistleblower Edward Snowden, the British public have been targeted by GCHQ.

Amid the online information war, there have been over 1.6 million Covid-19 cases in the UK, as well as more than 57,000 deaths. 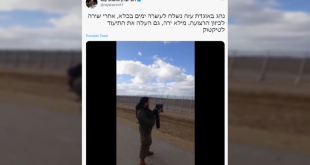 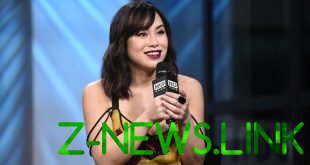 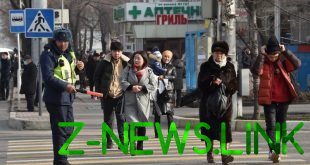 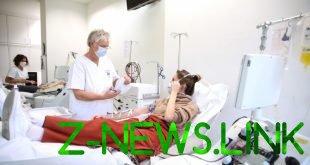