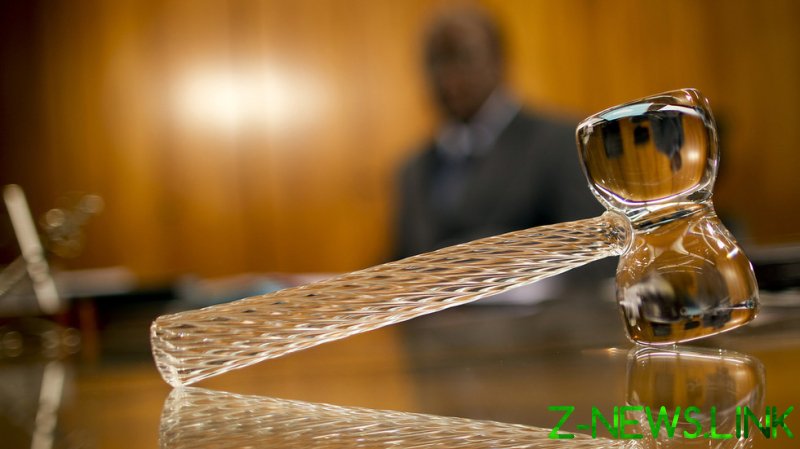 Last week, the Nova Scotia Court of Appeal noted a “responsibility” to “equip judges sentencing offenders of African descent with the tools to craft fit sentences.” The court made the “landmark” legal judgment when considering the sentencing of a black defendant convicted of gun possession charges, local media reported.

In 2020, Rakeem Rayshon Anderson was sentenced to house arrest and probation after being arrested and convicted for possession of a loaded handgun during a routine traffic stop in 2018. The trial judge based her decision on the ‘Impact of Race and Culture Assessment (IRCA),’ a framework developed by the province to help courts arrive at an “appropriate sentence” for black people convicted of crimes.

After prosecutors appealed the sentence as being too lenient, the case went to the appeal court for consideration. During the trial, IRCA authors claimed that Anderson carried a loaded firearm due to a heightened sense of self-security since he was coming from “trauma and marginalized communities” and had few black role models. Crown prosecutors changed their position during the appeals process, instead asking for guidance in similar future cases.

The appeal court’s decision – about the need for judges to consider systemic issues impacting Nova Scotians of African descent – is apparently expected to become the blueprint for sentencing in the province and possibly even the rest of the country.

In its Fall 2020 economic statement, Ottawa revealed it plans to spend Can$8 million (US$6.3 million) to adopt the IRCA model at the federal level to address “systemic issues in the criminal justice system that have resulted in the overrepresentation of certain groups.”

On social media, however, many claimed the decision would lead to the creation of a “two-tier justice system” based on race, with some arguing it was giving a “free pass” to some racial groups.

Others said justice and the law were supposed to be “blind,” with a number of people tweeting that punishments should be based “only on what you’ve done and not by the color of your skin.” One person said the decision itself sounded like“racism.”

However, others agreed with IRCA developer Robert Wright who had stated that the judgment was a “move towards justice” and denied it would lead to “preferential treatment of individuals”.

Wright contended that, up until now, the legal “standard” has actually been “injustice for people of African descent.”

Agreeing, one person noted that people of color have “never been given the benefit of the doubt the way that white people [have]” and said this policy was “an attempt to change that.”

Others wondered why such a policy had not been implemented before, since a 1999 Supreme Court decision had already ruled that judges should consider alternatives to incarceration when sentencing indigenous offenders and take into account their unique life circumstances. 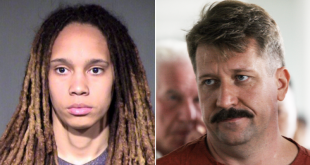