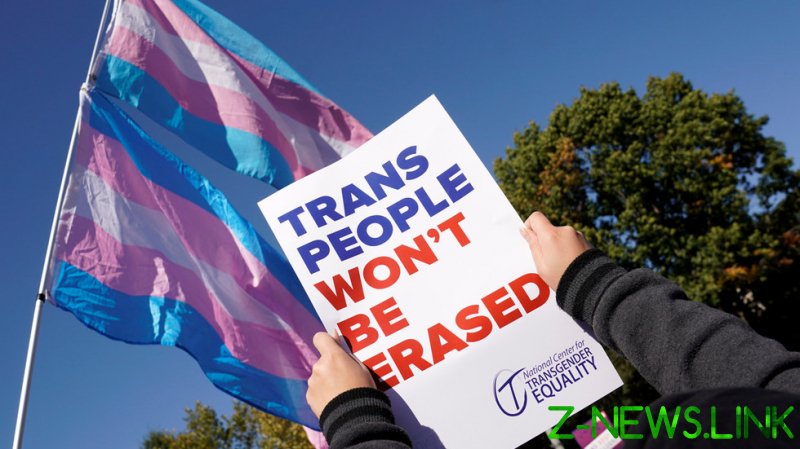 The Department of Health and Human Services (HHS) announced on Monday that its Office of Civil Rights will consider discrimination based on “sexual orientation” and “gender identity” as civil rights violations, under Title IX of the 1964 Civil Rights Act and Section 1557 of the Affordable Care Act, or Obamacare.

“The mission of our Department is to enhance the health and well-being of all Americans, no matter their gender identity or sexual orientation,” Rachel Levine, Assistant Secretary for Health and a transgender woman herself, said in a statement. “No one should be discriminated against when seeking medical services because of who they are.”

While “sex” is a universally understood term, and refers to males, females, and the tiny percentage of people born intersex, “gender identity” is more nebulous, and refers to what gender ‒ or combination of genders ‒ a person feels as if they are. By treating “gender identity” as a protected characteristic under Title IX, the new HHS rule potentially opens doctors up to legal action for refusing to go along with a patient who identifies as a different gender.

The scope of the new rule will likely be tested in the courts. While few doctors would likely refuse to fix a transgender person’s broken leg, it is conceivable that a doctor who ‒ for religious or other reasons ‒ refuses to prescribe hormone treatment to a transgender patient could be sued for doing so.

The Trump administration sought to prevent this from happening, with the HHS announcing last June that it would interpret Section 1557’s prohibition on sex discrimination to apply only to “male or female as determined by biology.” However, as the Trump administration was writing that rule, a landmark Supreme Court ruling extended workplace discrimination protections to people based on their “gender identity.”

Though workplace discrimination rules don’t apply to patients seeking healthcare, Justice Samuel Alito, a conservative, warned in his dissent that the ruling would pave the way for similar legislation. Transgender people, he wrote, will now “be able to argue that they are entitled to use” bathrooms and locker rooms reserved for one gender. Likewise, he argued that healthcare providers may be forced to cover sex-reassignment surgery against their will.

Beyond healthcare, Biden has promised to pass the ‘Equality Act,’ a sweeping piece of legislation that would legally enshrine “sexual orientation” and “gender identity” as protected characteristics under Title IX. Critics say this act could force males into female spaces like bathrooms and school locker rooms, allow biological males to compete in female sports, and legally punish businesses who refuse to serve LGBT customers based on their religious beliefs, despite the First Amendment’s protection of religious speech. 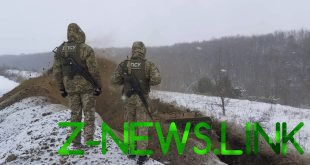 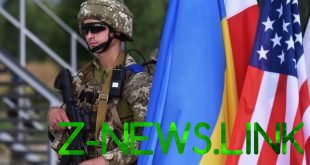 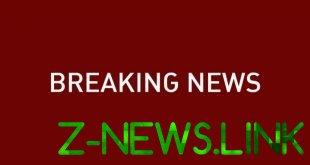 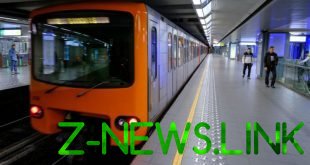