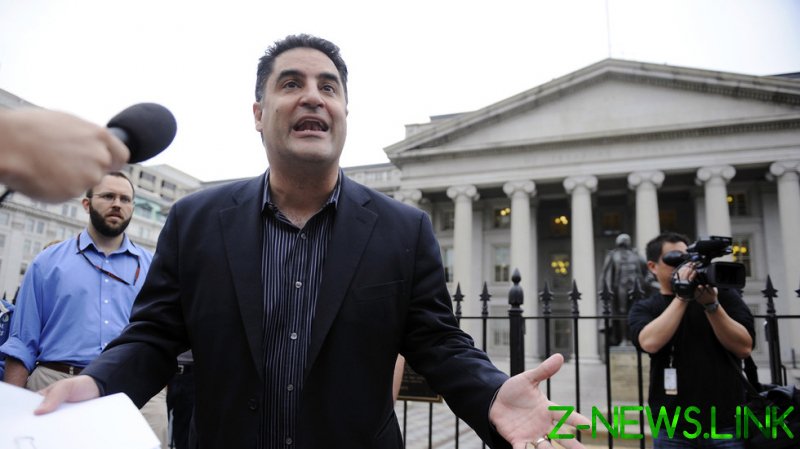 “Israelis & Palestinians kill each other over which Sky God they pretend to speak to and it’s politically incorrect to point out there is no Human God, let alone one that favors Jews or Muslims,” he mused on Monday night. “All this violence over the equivalent of which character they like better in the MCU,” Uygur wrote, apparently comparing believing in a higher power to obsessing over the Marvel Cinematic Universe.

But the analogy didn’t sit well with many on social media. Numerous blue checkmarks expressed disbelief that Uygur thought of the conflict in such seemingly simplistic terms.

“You ever feel like you should leave a tweet in the drafts overnight, and see how you feel about it in the morning?” asked a top reply to his poorly received post.

“My God tells me that this is the worst tweet of all time,” he joked.

Others said the tweet seemed to be inspired by Richard Dawkins-esque militant atheism.

The wave of criticism prompted the Young Turks host to issue a string of follow-up tweets.

He acknowledged that the conflict is “more about land, power & colonialism” while doubling down on his hot take on religion.

“[If] you think both sides don’t fervently believe they’re supported by the Sky God & that doesn’t also drive them, you’re kidding yourself,” he argued.

Uygur isn’t the only prominent figure to find himself in the center of controversy for sharing his views on the divisive issue. Actor Mark Ruffalo issued an apology on Twitter for making statements against Israeli policy towards the Palestinians, saying that he was wrong to suggest the Jewish State was carrying out “genocide.”