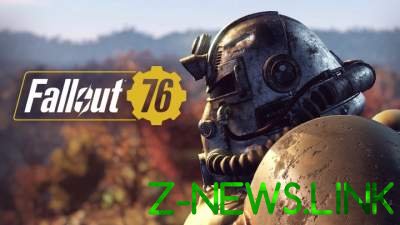 Bethesda Softworks has also promised to share new information about Fallout 76 at the festival QuakeCon 2018.

Bethesda Softworks announced that beta test phase the action role-playing Fallout 76 starts in October. Thus, a month before the release of the game gamers will have the opportunity to try it out and to make a first impression.

The company did not disclose what content will be included in the beta version. As for the test participants, they will first become holders set of pre-order. The first in the wastelands of West Virginia will go Xbox One, and after players from PS4 and PC.

Along with this, Bethesda Softworks has promised to share some new information about Fallout 76 at the festival QuakeCon 2018, which will be held from 9 to 12 August in Dallas. The same company will answer questions of users about the game.

Recall that the release of Fallout 76 is scheduled for 14 November 2018 in versions for Xbox One, PlayStation 4 and PC. 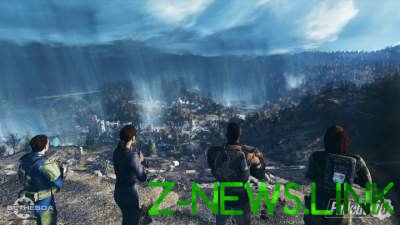