Home / business / Became known, how many in Ukraine there are Russian-language schools

Became known, how many in Ukraine there are Russian-language schools 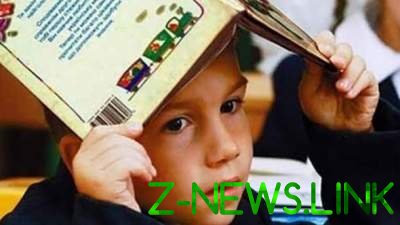 In the state structure called the official figures.

In Ukraine 10% of pupils study in Ukrainian language. Of these, 9.4 percent are enrolled in Russian language.

This statement was made by Deputy Minister of education and science Paul Habza.

We have 10% of the students do not learn in the state language. This is according to statistics last year. 9.4 per cent — those who are studying in the Russian language, 0,4% — in Hungarian and Romanian. And in about 5 schools in Polish,
— said Paul Habza.

Such a statement he made after the adoption of the new law “On education”, which caused outrage in some neighbouring countries.