Home / business / Became known cause of death of the journalist Dorenko

Became known cause of death of the journalist Dorenko 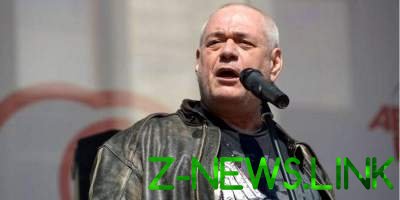 Dorenko died at the age of 59 years.

Became known cause of death of a Russian propagandist, the chief editor of the radio station Says Moscow Sergei Dorenko.

As reported with reference to the conclusion it is judicial-medical examination, he died from a ruptured aorta.

“Aneurysm of the thoracic aorta is broken”, – stated in it.

Note that after the Russian aggression in Ukraine Dorenko has taken a tough stance ukrainofobsky, supporting the Russian occupation of Crimea and part of Donbass.

Earlier it was reported that on may 9 in Moscow on the 60 th year of life died, the promoter of Sergey Dorenko.

Due to poor health he fell from the motorcycle, and then died.

Recall that in 2018 the State Committee for television and radio broadcasting banned in Ukraine, the book Dorenko for anti-Ukrainian propaganda.