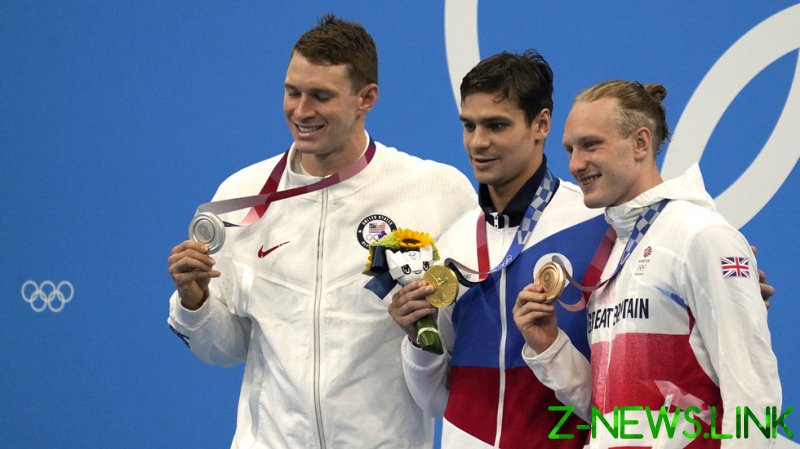 Having already scooped 100m backstroke gold earlier in the week, Rylov storming to the 200m title at the Tokyo Aquatics Centre on Friday in an Olympic record time of 1 minute 53.27 seconds.

American swimmer Murphy – the defending champion from the Rio Games five years ago – was forced to settle for silver with a time of 1 minute 54.15 seconds.

Britain’s Luke Greenbank won bronze, finishing just over half a second further back.

Three-time Olympic champion Murphy, who finished third behind ROC star Rylov and Russian swimmer Kliment Kolesnikov in the 100m backstroke final earlier in the week, seemed bitter in the aftermath of Friday’s defeat, appearing to level doping allegations at his rival.

“I’ve got 15 thoughts, 13 of them would get me into a lot of trouble,” Murphy told journalists.

“It is what it is. I try not to get caught up in that. It is a huge mental drain on me to go throughout the year, that I am swimming in a race that’s probably not clean and that is what it is.” 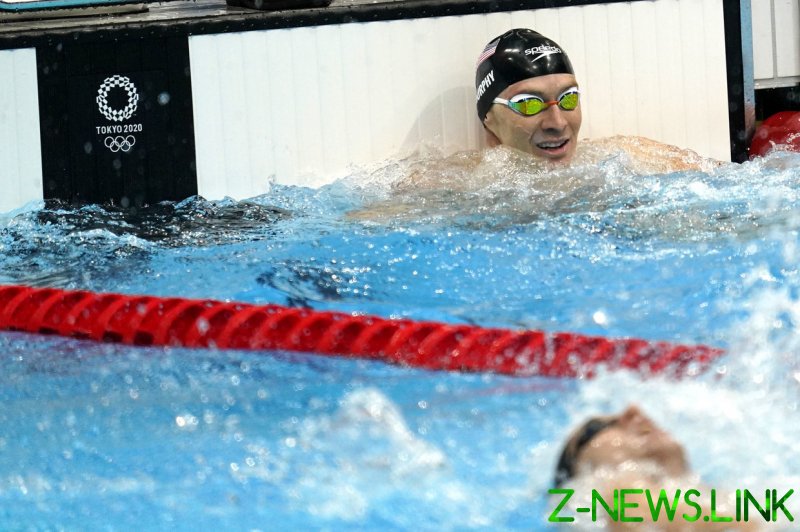 Russian athletes are competing at the Tokyo Olympics under the ROC banner due to sanctions imposed by WADA, after long-running doping allegations against the country stemming from the Sochi 2014 Winter Olympics.

Numerous Russian athletes have been sanctioned, and although officials have admitted mistakes in their anti-doping program, they have also pointed to the claims being politically motivated and the country not being given a chance to fully defend itself.

All of the Russian contingent in Tokyo – which numbers around 330 – have been cleared to complete.

Murphy later walked back his initial claims at a press conference.

“I need to be clear, I’ve never made… my intention is not to make any allegations here,” said the 26-year-old world record holder.

“Like, congratulations to Luke and Evgeny. They did an incredible job, they’re both very talented swimmers. At the end of the day … I do believe it (doping) is still big in swimming and it is what it is.”

Rylov, who now has four Olympic medals to his name, refused to rise to the bait.

“Honestly, I didn’t hear this comment, so I can’t answer,” said the 24-year-old.

“I’ve always been for clean sport, I take doping tests, complete ADAMS (anti-doping administration and management system) and always swim with all my heart and with honesty. 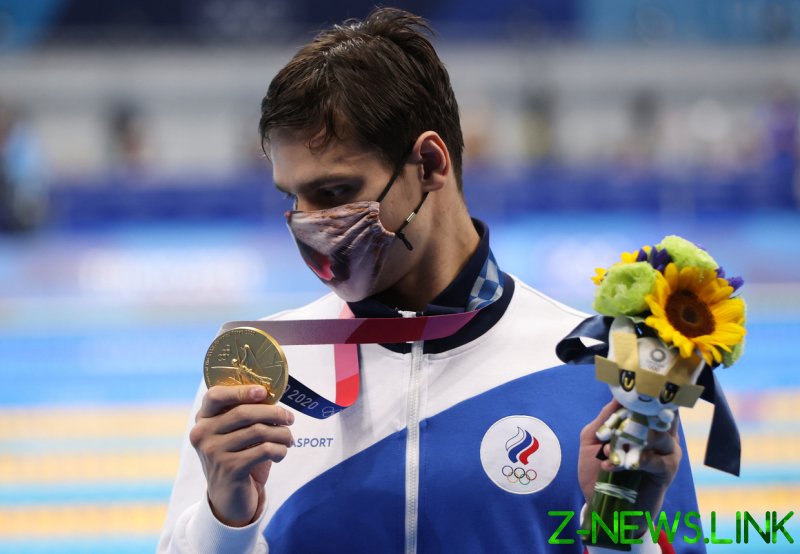 Rylov is a now a double Olympic gold medalist. © Reuters

“I’ve devoted my whole life to this, and I couldn’t forgive myself if I took something. I don’t want to answer this question.”

The doping row is the latest to pursue Russian athletes in Tokyo.

On Thursday, American rower Megan Kalmoe said she had a “nasty feeling” seeing Vasilisa Stepanova and Elena Oriabinskaia of the ROC team win silver in the women’s coxless pairs.

Elsewhere, tennis star Daniil Medvedev reacted furiously when a Chilean journalist asked him if Russian competitors were carrying the “stigma of cheaters” in Tokyo.

Medvedev replied that the journalist “should be ashamed of himself.”

The sanctions against Russia mean that the nation’s flag and anthem are banned from the Tokyo Games, although the athletes’ uniforms still contain the elements of the Russian tricolor.

At medal ceremonies, Russian gold medalists such as Rylov are treated to the strains of Tchaikovsky’s Piano Concerto No. 1.

At the time of writing, the ROC team are fourth in the overall medal table in Tokyo with 10 gold, 12 silver and nine bronze medals. China lead the way, followed by Japan and the US. 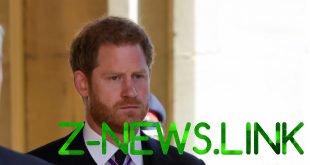 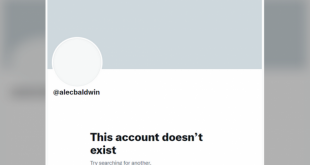 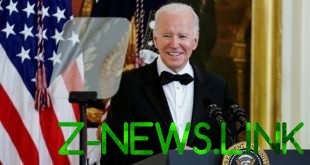 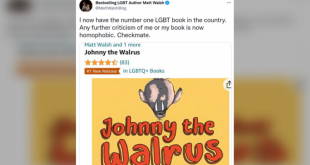