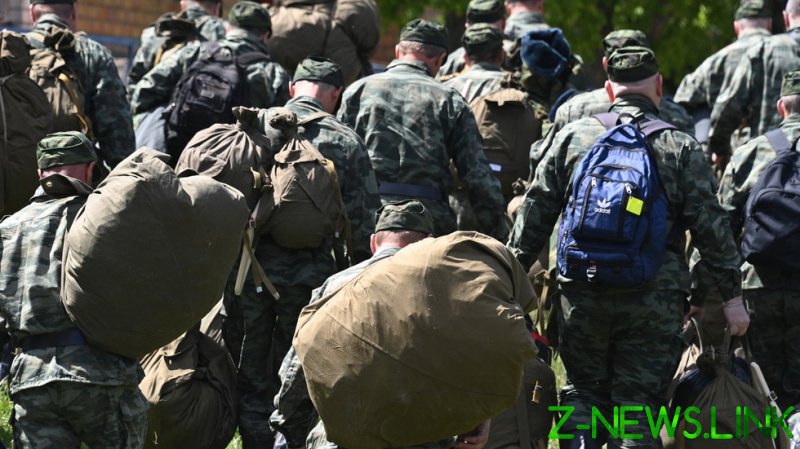 The Baltic states have ruled out the possibility of accepting Russian draft dodgers or granting them asylum after Moscow announced a partial mobilization on Wednesday.

Latvia cited the measure as a reason to step up support for Ukraine and enhance its own security.

“Latvia will not issue humanitarian or other types of visas to those Russian citizens who [seek to] avoid mobilization,” Latvian Foreign Minister Edgars Rinkevics said in a tweet on Wednesday, citing “security reasons.” When asked about the decision by a local LSM broadcaster, he said that only those who could prove they had been “against the war” before the mobilization and who faced “persecution” and administrative punishment in Russia might have a chance to be accepted by Latvia.

“If you try to tell me now that hundreds of thousands have suddenly received a religious, divine revelation that it is not good to go to war …  to write about the destruction of Ukraine on social networks, then I think no one will accept these arguments,” he said. 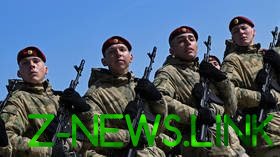 Lithuania’s Foreign Minister Gabrielius Landsbergis told his nation’s media on Wednesday that Lithuania had “neither the goal nor the capacity” to hand out visas to all Russians seeking them for “humanitarian reasons.” He went on to elaborate that all visa applications from Russia would be processed “as usual,” with regard to national security. The minister added, though, that Vilnius wanted to “keep the door open” for the Russian opposition and “civil society.”

Estonian Prime Minister Kaja Kallas also said that her nation would not accept any Russian draft dodgers. All people “bear responsibility” for the actions of their nations, she argued in an interview with CNN, adding that Russian men should “stand up” and express their opposition to Russian actions in Ukraine instead of seeking refuge in foreign nations.

The Baltic states also treated the news as an excuse to advance their own long-standing agendas. “It is necessary to discuss further support for Ukraine and discuss possible additional security measures in the region,” Rinkevics said on Twitter, adding that Riga would “consult with allies and partners” on the issue. 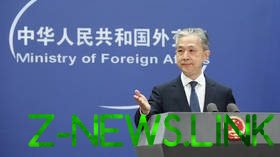 Earlier on Wednesday, Russian President Vladimir Putin announced a partial military mobilization. He said the defense ministry had recommended drawing military reservists into active service amid the prolonged conflict in Ukraine and Donbass.

Defense Minister Sergey Shoigu explained that additional troops were required to control the 1,000km-long contact line with Ukrainian forces and the Russian-held areas. According to Shoigu, the mobilization would involve calling to arms some 300,000 reservists, or just over 1% of Russia’s full mobilization potential. 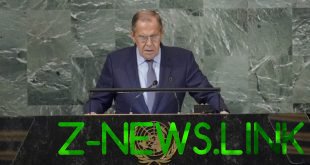 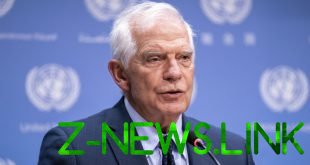 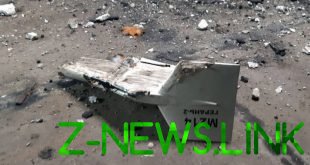 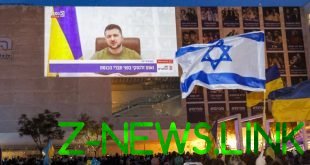