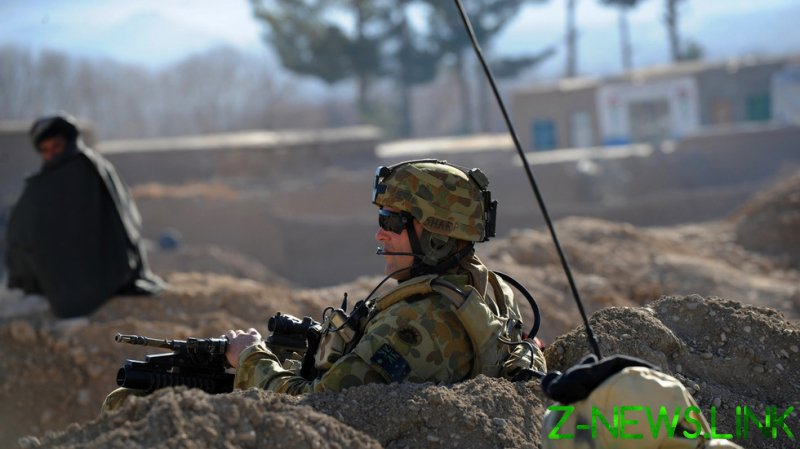 The government is appointing a special investigator to examine and potentially prosecute the allegations of misconduct of the troops in Afghanistan, Morrison announced.

The inquiry into the actions of the army was commissioned in 2016. The redacted version of the final report is due to be released next week.

However, portions of the document leaked to the Australian media have already painted a harrowing picture with stories of commandos allegedly torturing and executing civilians and prisoners.

Morrison warned that the details of the report may shock the public. “This will be difficult and hard news for Australians, I can assure you,” he said.

The PM added that the future legal procedures would “require us to deal with honest and brutal truths, where expectations and standards may not have been met.”

When asked if the soldiers found guilty of crimes could be stripped of their medals, Minister for Defence Linda Reynolds said that all “options and recommendations” will be considered.

Reynolds noted, however, that the contents of the report in “no way” have cast a shadow on the vast majority of the 39,000 Australians who had served in Afghanistan and had done so “with great distinction.”

Australian commandos were deployed alongside the US and allied forces in Afghanistan to fight the Taliban and Al-Qaeda militants after the 9/11 terrorist attacks as part of the US-led ‘War of Terror’. 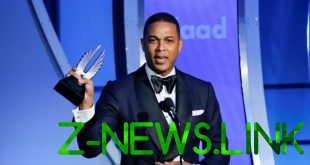 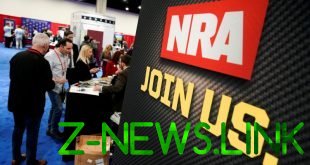 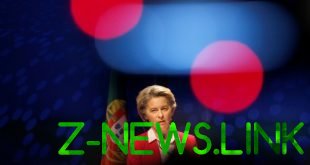 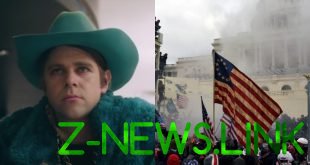 In terms of the entertainment world, four years of a Donald Trump presidency has taught …