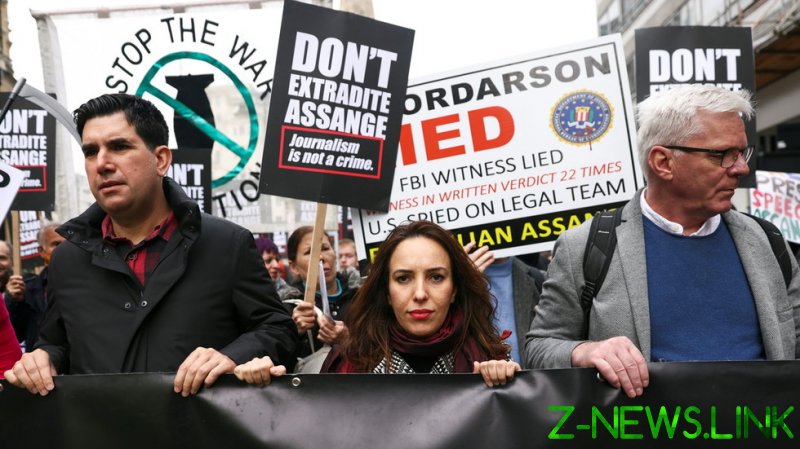 Crowds of Assange supporters marched to the High Court in London on Saturday, demanding that the US government drop its charges against the publisher.

As columns of protesters held banners aloft, a truck bearing Assange’s image and the message “Journalism is not a crime” drove along the protest route.

Beginning next week, American prosecutors will appeal a British judge’s decision in January to block Assange’s extradition to the US on grounds that his declining mental health, coupled with the austere conditions in an American prison, would leave the WikiLeaks founder at risk of suicide. The Americans were given permission to appeal in August, after the High Court ruled that a psychiatric report on Assange – used to justify blocking his extradition – had been misleading.

Further protests are expected outside the High Court when the appeal kicks off on Wednesday, and as Assange’s supporters marched through London on Saturday, smaller protests took place throughout the UK and Ireland.

Though his extradition to the US has been blocked, Assange remains behind bars in London’s Belmarsh Prison. If extradited and found guilty by a US court, he faces a term of up to 175 years.

However, although Assange is facing espionage charges, he is not accused of stealing or leaking classified documents, only of publishing them. One witness against Assange, an Icelandic WikiLeaks volunteer turned FBI informant named Sigurdur Ingi Thordarson, admitted this summer that Assange never instructed him to carry out any computer hacking, despite earlier testimony to the contrary.

Such charges have never been tested in court before, and Assange’s legal team argue that what he did was no different than what the newspapers who ran the same stories about alleged US war crimes in Iraq and Afghanistan did. This legal gray area was the reason the Obama administration opted not to charge Assange, as to do so would open these other newspapers up to the same charges.

Despite Obama’s reluctance to charge Assange, a case against the former WikiLeaks chief was opened under the Trump administration and continues under Joe Biden’s stewardship. All the while, Assange’s celebrity supporters, including Pink Floyd frontman Roger Waters, have pleaded with American authorities to drop the case.

Assange’s extradition is opposed by nearly all major free speech and human rights activists, as well as press organizations. 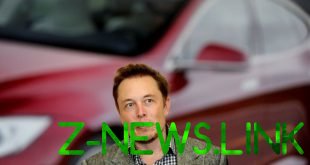 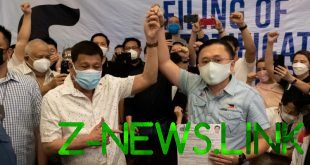 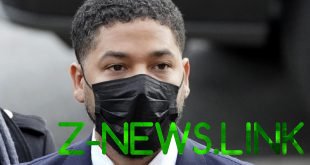 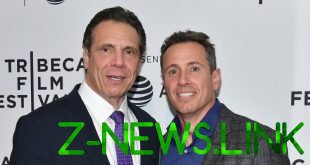