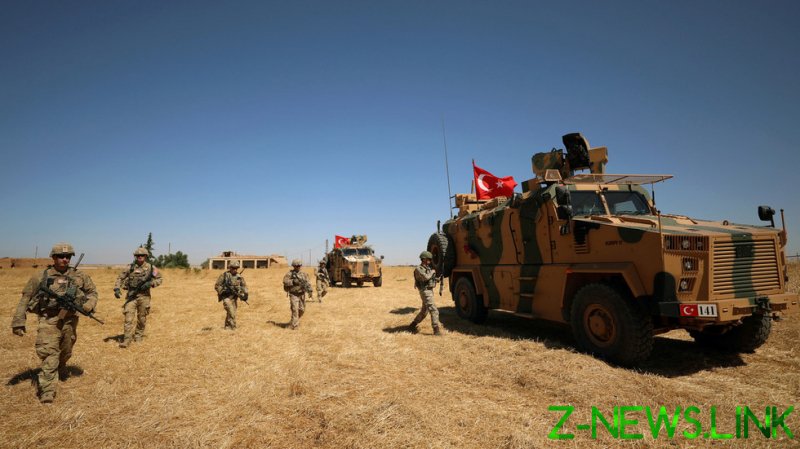 Russian President Vladimir Putin is due to meet with Turkey’s Recep Tayyip Erdogan in Sochi, on Wednesday, for a showdown over the current situation in the Middle Eastern nation. Over the past few days, both Russia and Turkey have stepped up military operations in and around the tense Idlib province, where the Russia-backed Syrian government continues to fight Turkish-backed militant rebels.

The who’s who of the Syrian Civil War that has pitted Russian concerns in Idlib against Turkish ones comes against a backdrop of increasingly tense relations between the two countries. As recently as September 22, during his address to the 76th UN General Assembly, Erdogan re-affirmed Ankara’s position on Crimea, saying it does not recognize Moscow’s sovereignty over the peninsula.

That’s not to say the two sides can’t be useful to each other, however. Erdogan has committed to purchasing additional Russian S-400 missile systems despite the threat of sanctions from the US. Meanwhile, Turkey’s state gas company BOTAS is currently negotiating a new contract with Russia’s Gazprom to secure gas deliveries via the Turkstream pipeline.

While the decade-long conflict in Syria continues to induce geopolitical headaches, America’s involvement has seemingly escaped the public’s headspace. Contrary to US Senator Tim Kaine’s assessment that “[the US] is not a nation now that is [in] a ground war in the Middle East”, there has been and continues to be a US occupation of Syria.

The US invasion of Afghanistan may have encapsulated the totality of America’s post-9/11 military expeditions in some sense, but President Joe Biden’s withdrawal from that theater has not ended the global “war on terror”. Like previous administrations, the Biden White House has renewed the national emergency in response to terrorism, which was first declared in 2001 and serves as justification for the extraordinary steps the government has taken in the name of combatting threats.

Part of the global war on terror, which remains very much in progress, is Operation Inherent Resolve, the Pentagon’s military intervention in Iraq and Syria since 2014 to ostensibly defeat ISIS. According to a POLITICO report from July 2021, the US contingency in Syria today officially consists of around 900 troops tasked with “supporting Syrian Democratic Forces (SDF) in their fight against ISIS”, though no American troops have actually patrolled alongside local Syrian forces in over a year. Moreover, the Islamic militant group (a prohibited terrorist organization in Russia) continues to mainly concentrate on Syrian government targets, such as in the recent September 18 attack on a pipeline in Deir Ali, southern Syria. Still, the Biden Administration’s interim strategy pending a review of long-term Syria policy remains, at least on paper, the fight against ISIS. Such stances are echoed by NATO lobby group The Atlantic Council, which wrote of America’s 900 troops in Syria as “contributing to post-ISIS stabilization”.

That the US occupation of Syria doesn’t receive a lot of attention bodes well for the Pentagon, which has all but conceded that this sustained US military presence does not, in fact, serve the fight against scattered ISIS remnants. Instead, the objective is to maintain control over strategic sections of Syria’s vital oil and agricultural sector concentrated in the northeast of the country, where the SDF have their strongest presence.

In 2019, Trump openly stated that the US mission in Syria, which he initially sought to end, was to “keep the oil”, a statement of policy that provoked the ire of some in the Washington Foreign Policy establishment who thought it gave the wrong impression to the American public. But Trump was not the only one touting oil as the reason for keeping troops in Syria.

As highlighted in a comprehensive analysis by Aaron Maté earlier this month, Dana Stroul, former co-chair of the Congressional ‘Syria Study Group’ and currently Deputy Assistant Secretary of Defense, confirmed in a 2019 speech that the US “owned” approximately 1/3 of Syria, the aforementioned northeastern corner, giving Washington leverage to “hold a line on preventing reconstruction aid” if Syrian President Bashar Assad doesn’t demonstrate “behavioral changes.”

This same Biden official, Dana Stroul, went before the Senate Committee on Foreign Relations in August this year – around the same time that the Afghanistan withdrawal dominated the news cycle – to justify America’s military presence as part of Washington’s commitment to “addressing the humanitarian crisis in Syria”. Apart from confirming that the Biden administration, as of yet, shows no sign of backing out of Syria, the stated intention of aiding the civilian population is dubious when considering the far-reaching sanctions the US has imposed on the Syrian government and its backers, as some critics have noted of the controversial Caesar Act that went into effect in June 2020.

Ultimately, barring Assad’s compliance with a political solution favorable to Washington, the US will maintain sanctions and pressure to the point of restricting Syria’s access to its own natural resources and severely stunting the possibility of a humanitarian recovery. As Russia and Turkey seek out dialogue to restore some semblance of cohesion and a desire for stabilization, the US will resume its quiet occupation around those Middle Eastern oil fields. 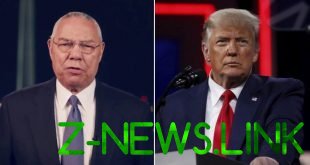 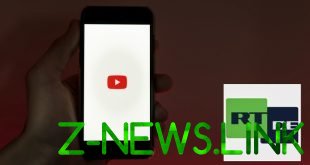 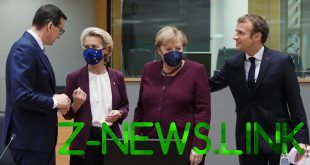 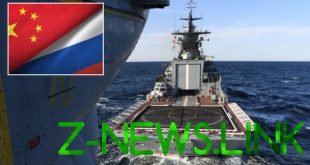