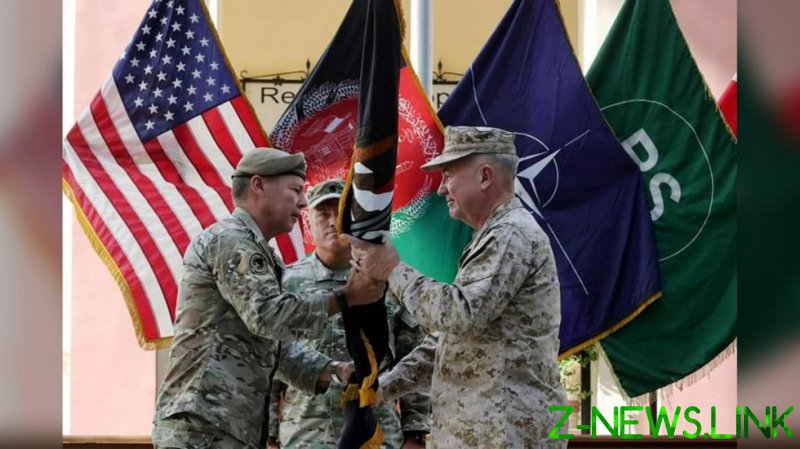 US Army General Austin ‘Scott’ Miller officially handed off his role as commander in a ceremony on Monday in Kabul, calling his nearly three-year stint the “highlight of my military career.” That assessment might ring hollow to the Afghan people, who continue to endure massive civilian casualties, caused by both the Taliban and pro-government forces and more than two decades of fighting.

Miller, the longest-serving US commander since the war began in 2001, added that “the people of Afghanistan will be in my heart and on my mind for the rest of my life” and that “our job now is not to forget” those who sacrificed.

With the US troop withdrawal scheduled to be completed by the end of August, Miller’s role will be filled from afar, by Central Command chief and Marine General Frank McKenzie in Tampa, Florida. He told Afghan forces they could “count on our support in the dangerous and difficult days ahead.”

It’s not clear what form that support might take. US forces earlier this month left the Bagram Airfield, formerly the epicenter of Washington’s war effort in Afghanistan, without even notifying the base’s Afghan commander. The Taliban has already retaken large swaths of territory, including border crossings with Iran, Tajikistan and Uzbekistan.

Since President Joe Biden announced the US exit in April – extending a May withdrawal date set under Donald Trump – surrendering Afghan troops have reportedly been massacred in some cases. Afghan special forces were left to be overrun and killed by militants last month in the northern town of Dawlat Abad, when they were surrounded and local reinforcements declined to come to their rescue. In another case, more than 1,000 Afghan soldiers fled into Tajikistan to escape a Taliban assault.

The security situation in Afghanistan has deteriorated to the point that Russian diplomats and consular staff in the border city of Hairatan have withdrawn to Uzbekistan until fighting in the area dies down. On Sunday, India said its diplomats in Kandahar had also been evacuated due to “intense fighting” in the area.

Afghanistan’s commanding Army general, Sami Sadat, said on Monday in an NPR interview that Afghans feel abandoned by the US. Asked why Afghan troops are surrendering in some cases without a fight, he said, “There is a sense of abandonment amongst the Afghans from when the US left.” 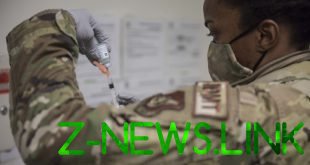 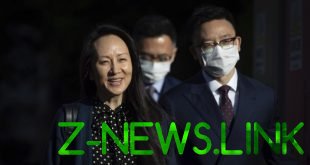 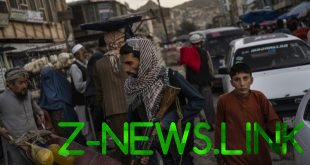