A Moscow court fined Apple for 660 000 due to faulty smartphones. In fact, he granted a number of lawsuits to the Russian representation of Apple and the company will have to pay. 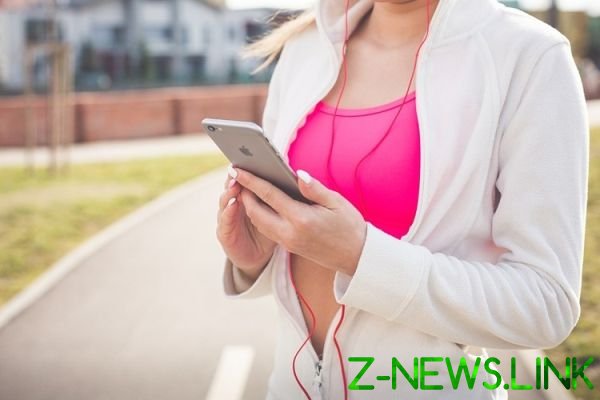 In addition, it is generally a precedent, because she is to blame, and the Russians just used the opportunity provided by them. In short, Apple gives warranty on their smartphones within 1 year, but it specifies on the box that their service life is 5 years. Here in this she pierced the plaintiffs noticed that their IPhones sixth generation began to fail after warranty, but within the lifetime that they did not like, and in the end, after all the examinations, Apple lost and will have to pay a pretty penny by Russian standards, the amount.

Of course, this can not but rejoice, because how can Apple do poorly, bendable phones and sell them at an inflated price! By the way, according to rumors, the new IPhones 2019 will be cheaper models in 2018, as the latter failed in selling because of the cost.