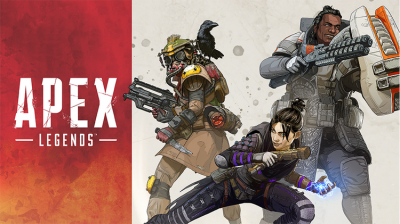 The income from digital games increased by 2% compared to February last year.

The company SuperData Research shared their data on digital sales of games for February. Attention in this month itself drew Anthem and Apex Legends.

February was a good month for Electronic Arts, since Anthem has raised more than $100 million in the “figure” on startup. “Anthem was the best selling game in February on consoles and exceeded the average rating of the load, – said the representative of the company. – In-game purchases totaled $3.5 million on both platforms”. In addition, SuperData Research reported that the Apex Legends best month run in the history of shareware games. “Apex Legends generated about $92 million from in-app purchases across all platforms, and most of them on consoles. Despite this, Fortnite is still higher Apex Legends in the ranking of profitability,” the report says.

The income from digital games increased by 2% compared to February last year. “The growth came primarily on the mobile market – 9%, the report says. – This is more than compensated for a decrease of 6 % market premium PC, which continues to fall after the high sales PlayerUnknown”s Battlegrounds in the past year.”