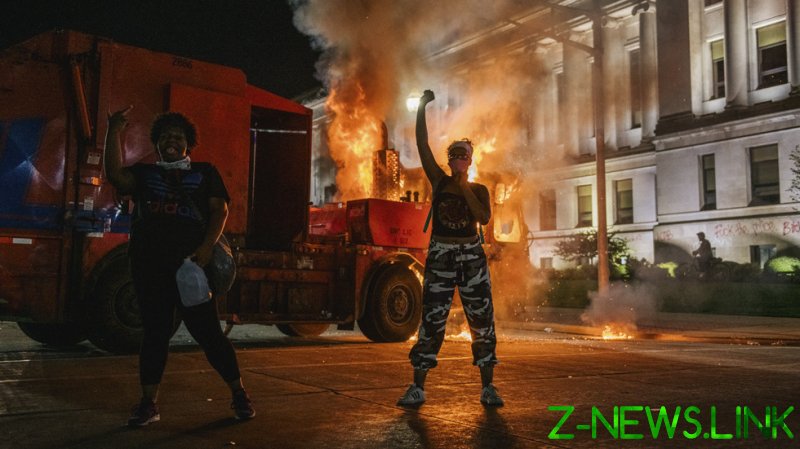 It goes without saying that the United States is in trouble. Cities across the nation have seen massive amounts of looting and rioting. Property has been burned and lives have been lost. It’s one long tragedy unfolding before our eyes, in one of the most chaotic years in American history.

We’ve now reached the stage where we are starting to see the consequences, with people taking legal action, defending cities and shooting other civilians.

A father is filing a lawsuit against the city of Seattle, King County and the state of Washington for billions of dollars because his son’s life was lost. This is just the beginning of what will be widespread retaliation for the inaction of the authorities.

The father of Lorenzo Anderson, a special needs individual who was murdered within the CHAZ/CHOP zone in Seattle, is the man behind the action. Because the city did not shut the zone down, first responders could not enter the area to save Anderson’s life.

It begs the question, why exactly was the autonomous zone allowed to exist in the first place? The mayor of Seattle called it a “block party.” It’s obvious that the zone was perfectly acceptable until blood started to be shed. Why did it have to take so long? Did the people running the city think there would never really be a response to the inevitable loss of life?

Consider also the case of Kyle Rittenhouse, the 17-year-old charged with killing two people after disturbances in Kenosha, Wisconsin. People have to realize that, again, this is a reaction.

If you are the type of person who thinks that the police should be defunded, what exactly do you expect is going to happen? It certainly won’t be the supposed utopia many imagine.

This is simple reality. Newton’s Third Law states that “for every action there is an equal and opposite reaction.” It’s not just applicable to physics, but the lives of many Americans. We see the fires. We see the shootings. We see some truly horrifying images and stories on the TV news and on the websites that we read.

At some point, someone’s going to say, “enough is enough and I’m not gonna take it anymore.” They’re going to get a lawyer or a gun and they’re going to make someone pay.

There’s also a political consequence. Poll numbers for the Democrats have fallen and could end up costing them the election. This isn’t the first time that this has happened, either. Democrat activist David Shor pointed out on Twitter that the riots after the death of Martin Luther King aided Richard Nixon in his presidential run.

Democrats realize this, and Don Lemon acknowledged that it’s hurting them in the polls. It wasn’t until this was noticed that Democratic presidential nominee Joe Biden finally condemned the rioting. Why didn’t he condemn it when George Floyd died? It’s simple. There were no consequences at the time.

What should be obvious to anyone with a functioning brain is that there are always consequences eventually, that we all reap what we sow. If the lawmakers are unwilling to tell the cops to defend people’s property, there are likely to be more lawsuits and more people shot.

And later this year, there’s a strong possibility that the “orange man bad” narrative turns into four more years of Trump as president. 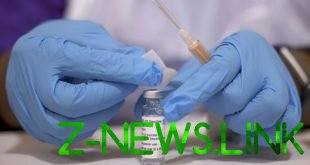 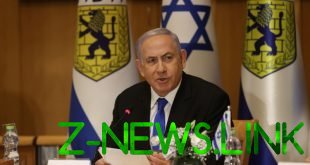 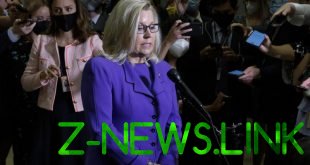 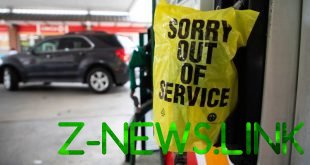