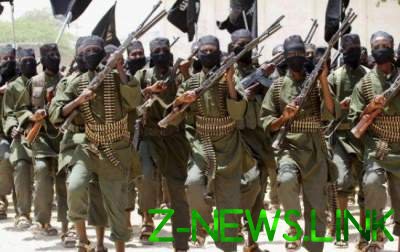 In Nigeria a group of armed men opened fire on the congregation, who were returning from Church. The incident killed 21 people, reports with reference to the local government Premium Times.

Stated that the incident occurred on 1 January 2018 in the village of Omoku. The police do not inform the exact death toll in the incident. “We can only confirm the incident but we can not confirm the number of victims,” – said the representative of the local police Omoni Nnamdi.

At the same time, the Director of the administration for Maritime security Dakuko Peterside said that the incident killed 21 people. He added that the shooting occurred in the struggle between the groups who worship different deities. While no group has claimed responsibility for the attacks.