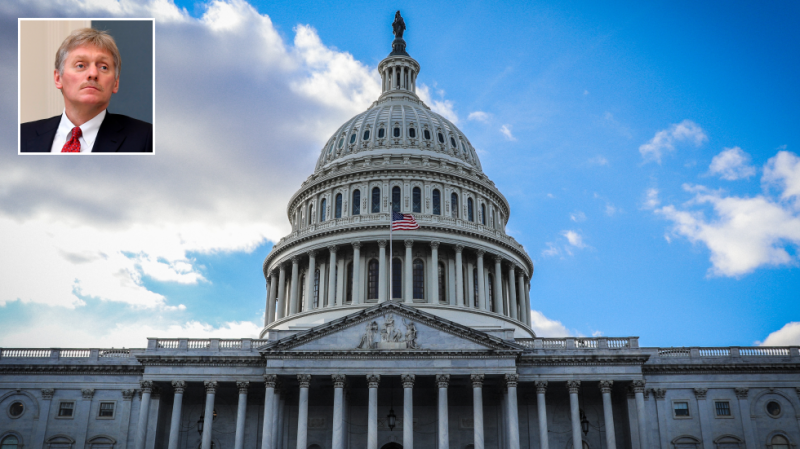 Speaking to journalists on Thursday, just hours after US politicians backed the sweeping sanctions, President Vladimir Putin’s press secretary, Dmitry Peskov, said that the amendments proposed amounted to nothing more than “internal parliamentary exercises.” According to him, “in order for them to be formalized, or even put into place, they would have a lot further to go.”

“The fact that there are a huge number of members of Congress across various commissions who have a poor grip on the reality of Russia, but at the same time don’t like our country, is no secret to anyone,” Peskov added.

On Wednesday night, the House Committee on Rules approved a new amendment brought forward by Representative Tom Malinowski, a Democratic Party member from New Jersey. The proposal gives the government a six-month deadline to consider imposing sanctions on 35 Russians under the ‘Global Magnitsky Act’.

Among those on the list to be investigated over purported ‘human rights’ breaches is Mikhail Mishustin, Russia’s prime minister, as well as Moscow Mayor Sergey Sobyanin, and Peskov himself. Also included are Chelsea Football Club owner Roman Abramovich, and journalists like First Channel CEO Konstantin Ernst and RT’s editor in chief, Margarita Simonyan.

Congressional aide Paul Massaro defended the proposals as an “amazing counter-kleptocracy national defense bill.” It is appended to the National Defense Authorization Act, which the administration must pass in order to continue to fund the US military. It is currently being considered by lawmakers in both the House and the Senate.