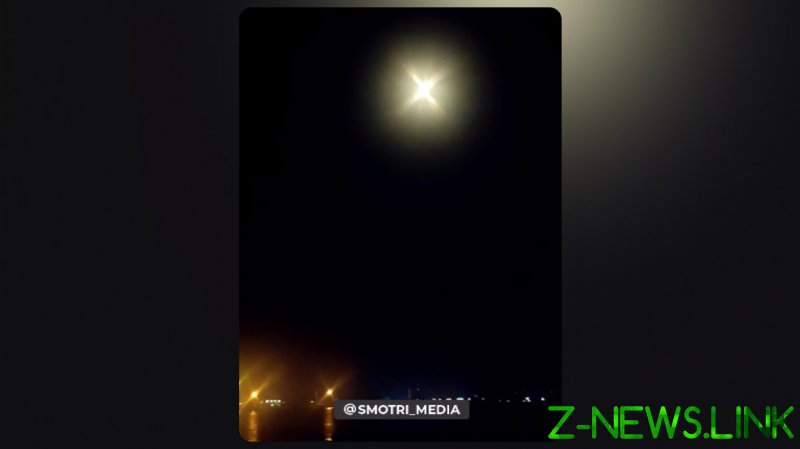 Air defense systems have been activated in the city of Kerch, in the vicinity of the Crimean Bridge, an adviser to Crimea’s governor said on Thursday evening. Videos circulating on social media showed what looks like a missile piercing the night sky, and sounds of explosions.

Oleg Krychkov posted a short message on his Telegram channel, saying that according to preliminary information, “Air defense systems have been activated in Kerch. No danger for the city and the bridge.”

There was a sound similar to that of thunder, with car alarms going off as a result, Russia’s TASS news agency reported citing the Kerch city council.

Social media users have been sharing videos which purportedly depict the incident. The footage features a bright object moving across the night sky that looks like a missile, with some videos also capturing the sound of one or several explosions.

The operator of the Crimean bridge, which links the peninsula with the Russian mainland, told journalists that there have been no traffic disruptions along the transport artery.

Vladimir Rogov, member of the Russian military-civilian administration in Ukraine’s Zaporozhye Region, said on his Telegram channel that “according to preliminary data, a Ukrainian drone was shot down far away from the Crimean bridge.” He added that no casualties or material damage have been reported. 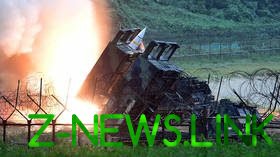 Thursday evening’s activity comes amid a series of incidents in Crimea recently.

On Tuesday, a temporary ammunition depot in northern Crimea was targeted in what the Russian Defense Ministry called an act of sabotage.

Ammunition stored at the site exploded, causing damage to power lines, a power station, a railroad and several residential houses.

Last week, a fire at a military airfield near the resort town of Novofyodorovka and a subsequent wave of explosions claimed the life of one civilian and left 14 more people injured.

Russian authorities did not report any findings that would indicate foul play behind the fire.

While stopping short of claiming responsibility, several top officials in Kiev have hinted that Ukrainian forces may have been behind the incidents. They also warned that more such fires and explosions could be expected in Crimea in the near future, and also threatened to target the Kerch bridge.

The US government has given Ukraine the go-ahead to target Crimea, the outlet Politico reported citing a Biden administration official. 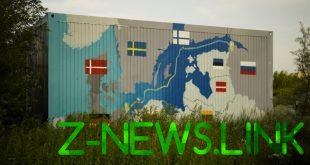 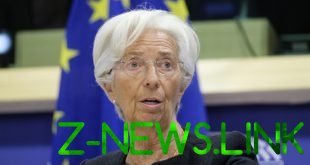 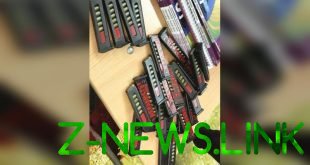 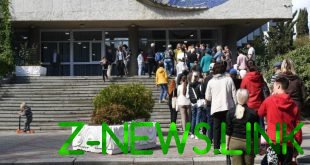