Home / business / “Aeroflot” has reported the billions of dollars of losses 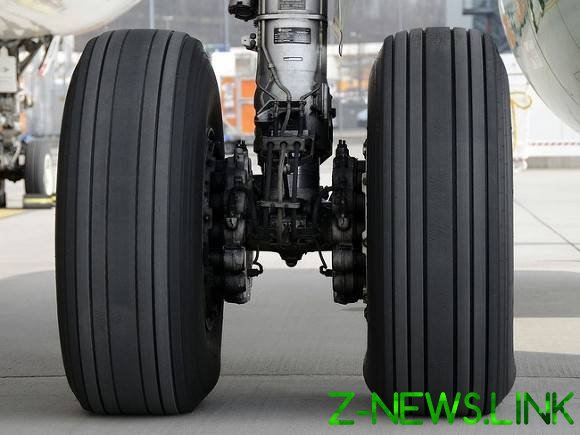 Net loss of JSC “Aeroflot” under RAS amounted at the end of II quarter of this year 26,156 billion rubles against net profit 2,730 billion received a year earlier, follows from the statements of the carrier.

Overall for the first half of 2020 “Aeroflot” has received a net loss of 42,294 billion rubles compared with a loss of $ 14,120 billion over the same period last year.

We will remind, today at the opening of trading on the Moscow stock exchange the shares of the airline fell 2% to the previous close and the moment was 82.1 rubles per share.

Later securities of the air carrier slowed the decline to 0.6%. The reason for the negative dynamics was the reaction of the traders to the decision of shareholders not to pay dividends by the end of 2019, noted TASS.

Yesterday morning the action “Aeroflot” fell by 4.5% (to 83,46 ruble per share) on news of the additional issue. Earlier on Tuesday it became known that the Russian government decree of 24 July approved an additional issue of shares of “Aeroflot” with the maintaining of control of the company from the state.

According to the results of the additional issue the state’s share in Aeroflot must be reduced from the present level of 51.17%.

“The negative reaction of investors regarding the news due to the fact that the government has decided not to change its stake in the company, effectively forced private shareholders to share equally the losses from coronaries”, — cited the PRIME opinion of Valery Yemelyanov of “freedom Finance”.

We will add that in June the value of the shares of “Aeroflot” significantly declined for several days in a row on the background information on a possible additional issue. The Agency Reuters with reference to sources then indicated that the government is preparing a rescue plan “Aeroflot” through foreclosure of its additional shares by the government and VTB Bank. According to one source, “Aeroflot”, which is 51.2% owned by the state, will release an additional issue in the amount of 80 billion rubles.

Information on the additional issue at the time was not confirmed, but for investors it is negative, but the fundamental influence is mixed, analysts pointed out GM BCS.