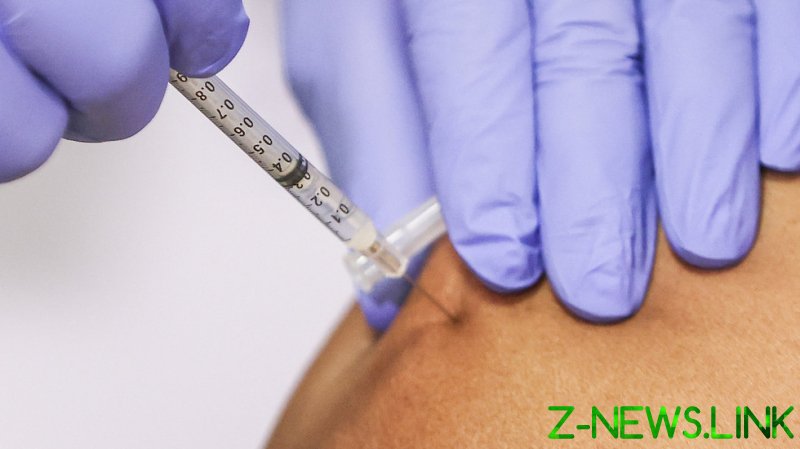 In an article for the New York Times – which the ACLU posted on its official Twitter account – ACLU National Legal Director David Cole and colleague Daniel Mach defended vaccine mandates by claiming that the right to bodily autonomy is overruled when others are put at risk.

“Do vaccine mandates violate civil liberties? Some who have refused vaccination claim as much. We disagree,” the pair declared, revealing that the ACLU sees “no civil liberties problem with requiring Covid-19 vaccines in most circumstances.”

“In fact, far from compromising civil liberties, vaccine mandates actually further civil liberties,” they continued, arguing that mandatory vaccination protects “the most vulnerable among us,” including those with disabilities, children, and “communities of color.”

The article justified the mandatory jabs, arguing that the right to bodily autonomy is not “absolute” and saying in some cases intrusions are warranted.

“Never donating again. You’re supposed to support individual liberty,” responded one fully vaccinated user, while RedState Deputy Managing Editor Brandon Morse questioned, “Who are they trying to convince with this tweet? Us or themselves?”

“Having the state force citizens to inject their bodies with a medicine they don’t want is a victory for civil liberties actually, says the @ACLU,” quipped journalist Glenn Greenwald, who added that although he’s happy that he and his family got vaccinated, it’s “because it was my choice and theirs, after informing ourselves,” and not the government’s decision.