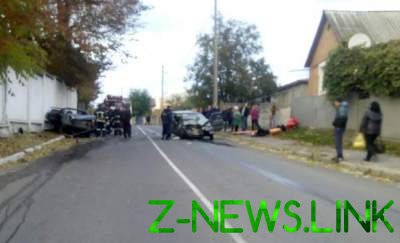 The culprit of the accident was the driver of the car, managing the car in a drunken state.

In the town of Zhmerinka in Vinnitsa region as a result of a traffic accident injured six people, two of whom are underage girls. About it reports a press-service of the regional police.

Noted that around 18:00 13 Oct 21-the summer driver of the car “VAZ 21099” drove into the oncoming lane, where made a head-on collision with “VAZ 2113”. As a result of the accident suffered by the drivers and passengers of both cars.

The driver of one of the cars was driving in a condition of alcoholic intoxication. “As a result of accident injuries of varying severity were received by 6 people – drivers and passengers of both cars. In the car “VAZ 21099″, except the driver there were three passengers: 19-year-old friend and two girls 16 and 17 years”, – stated in the message.

As have told in investigatory Department, it turned out that the driver of the car, which drove young people to drive in intoxicated. In the course of the examination his blood alcohol content was of 1.11 ppm.

According to authorities, all passengers of the drunk driver with fractures of various body parts taken to the hospital. “In the car “VAZ 2113″ rode the couple of pensioners. 67-year-old driver received closed cherepno-a brain trauma and bruises of the chest, and his 61-year-old wife fractured ribs. All participants of the accident – the inhabitants of the town of Zhmerinka”, – reported to the police.

The investigative Department of the zhmerinsky police initiated criminal proceedings under part 1 of article 286 of the criminal code (violation of rules of traffic safety or transport operation by the persons operating vehicles). 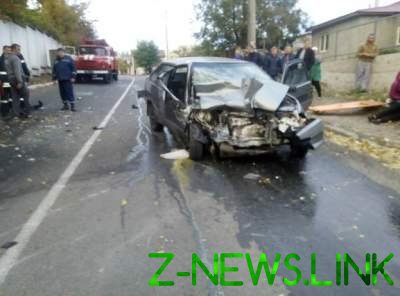 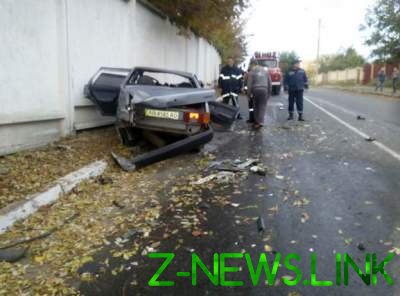 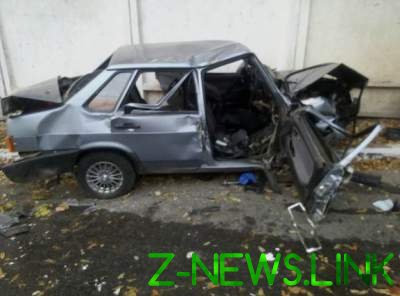 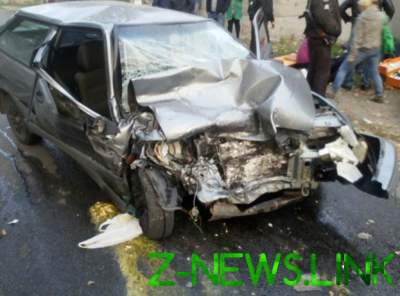