Home / Society / A pipe break in Kharkiv: from the ground beat fountain with a height of six floors

A pipe break in Kharkiv: from the ground beat fountain with a height of six floors

The district remained without water.

In Kharkov on the street Guardsmen shironintsev as a result of the rush of water pipeline from under the ground broke a giant fountain height.

On 6 October reported by eyewitnesses, who posted photos and video from the scene.

The footage is noticeable that the natural height of the fountain reached the sixth floor, standing next to the house. And the area around the impulse has been badly flooded with water. 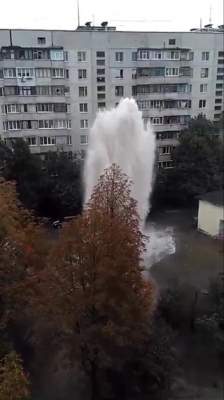 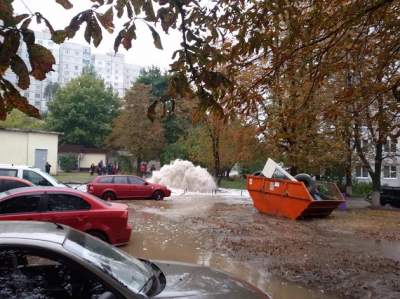 Because of the accident of the residents of the Saltov district remained without water. It is also reported that teams of workers have begun repairing the damage to the water conduit D = 1000 mm. the Repair work will be finished by the morning of 7 October.