A great contribution to Russian science scientists made women 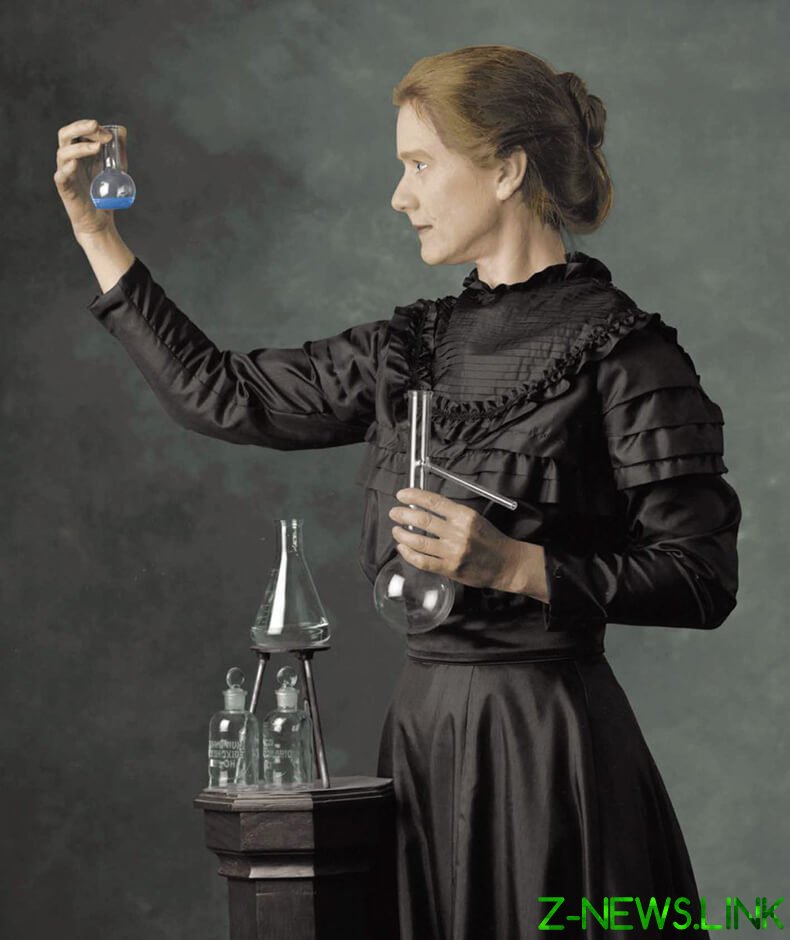 The day of Russian science became one of the most entertaining professional events in the Russian Federation. It is one of the days when the Russians will be able not only to congratulate the scientific community but also learn a lot from the world of science and engineering.

In the modern world women are paying very much attention, but it was not always. I would like to remind about outstanding women scientists, has done a lot for our future, despite the difficult times.

Few people know, but the chemist Anna Mezhlumova was exactly the person, thanks to whom there gasoline 76. When Anne was chief of the laboratory of Grozny scientific research Institute, she was able to separate from the oil a substance used around the world now. It is gasoline with an octane rating of 76 promotes the development of speed, acceleration and makes the engine less.

I would also like to recall the outstanding geniuses in the field of mathematics, Olga Ladyzhenskaya. In the twentieth century, this great woman was engaged in problems of the theory of differential equations, wrote many mathematical works on hydrodynamics. Thanks to the development of mathematical physics has been able so far.

However, despite the large contribution of women in science, I would not like to forget about the great creations of men. First comes to mind is Nikolai Semenov. This remarkable man became the first Soviet Nobel laureate. On account Semenova many interesting discoveries in physics and chemistry. Unfortunately, in the world neglected by many of his works, mostly because of the “iron curtain”.

Russian scientists deserve a lot of attention in the global society, because they were able to shed light on many previously unknown things. Women scientists as men made an enormous contribution to Russian science. It is in honor of bright minds in our country celebrate the Day of Russian Science.