Home / economy / A credit “Amnesty” in the Crimea: who forgive debts to Ukrainian banks

A credit “Amnesty” in the Crimea: who forgive debts to Ukrainian banks 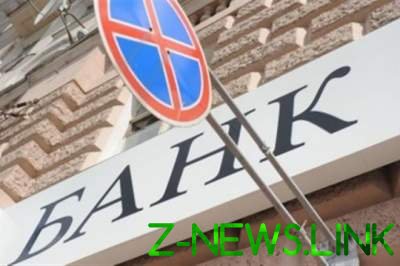 The inhabitants of the Crimea plan to cancel the debts on loans to Ukrainian banks – a decision was taken by the Parliament of the Peninsula.

Completely forgive the debts of socially disadvantaged citizens, including people with disabilities, retirees and guardians of minors.

As said the Russian head of Crimea Sergey Aksenov, also provides the procedure for the settlement of debts that exceed 5 million rubles.

Ukrainian experts say that as at March 2014 the total debt of the Crimean people to the banks in the mainland amounted to about two billion dollars.