Home / WORLD / A court in Egypt has sentenced dozens of terrorists

A court in Egypt has sentenced dozens of terrorists 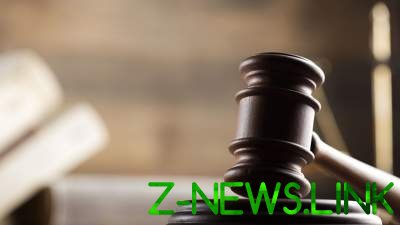 They were planning an attack on the Church.

An Egyptian court announced the verdict of the 30 suicide bombers who were planning an attack on a Church in Alexandria.

According to Egyptian authorities, the defendants were members of the “Islamic state” and were trained outside of Egypt.

It is noted that a terrorist attack on a Church in Alexandria did not take place, but Christians who are a minority in the city, faced a number of attacks in Alexandria and in other parts of Egypt. 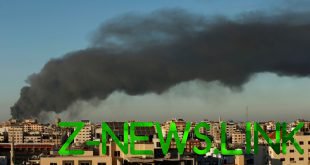 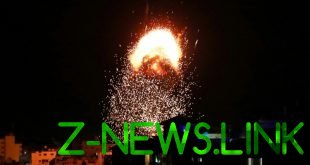 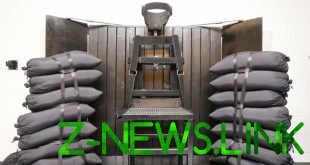 Put to death in 2011 by lethal injection, triple murderer Jeffrey Motts was the last …