A child in Russia two years, beaten and starved 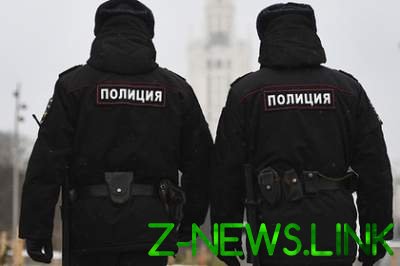 The girl is malnourished and her body was beaten.

In Surgut many children the couple tortured and starved 12-year-old daughter of their relatives who moved from Tajikistan two years ago. On Thursday, December 28, reported on the website of the regional Department of the Investigative Committee (IC).

“Currently, the criminal investigation is completed. The consequence collected sufficient evidence and the accused will soon appear before the court”, — noted in SK.

Investigators also filed a case of negligence against the police commissioners, “whose duties include the identification of minors, living in inadequate conditions.”

According to the materials of the case in October, law enforcement authorities asked the neighbors of the accused. They told me that the porch goes the girl in dirty clothes and begging for food from the residents. The teenager looked exhausted, his body had visible marks of beatings.

Also in October, the head of the family beat the girl with a wooden stick, causing serious harm to her health.

The investigation revealed that the victim moved in with his distant relatives from Tajikistan in September 2015 power of attorney from parents. “Man and woman using minor reasons, systematically applied a relative minor injuries, and did not provide her with nutritious food, showing indifference to the fate of the child” — have explained in SK.

Defendants raising a family of three young children, pleaded guilty to the crime. He was charged with an article about torture (article 117 criminal code), the man of causing grievous bodily harm (article 111 of the criminal code). They are currently in custody.