Home / Society / 288 of those arrested. In Paris tightly held may day demonstration of “yellow jackets”

288 of those arrested. In Paris tightly held may day demonstration of “yellow jackets” 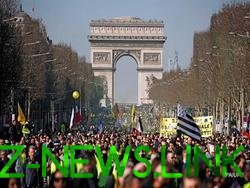 Nearly 300 people arrested in Paris on may day demonstrations, сообщаетBFM. According to the Ministry of the interior, in 14 hours across France it was 151 thousand demonstrators, including 16 thousand in Paris. Estimated media on protests in the capital attended by more than 40 thousand people.

Another action of the “yellow jackets” ended in clashes with law enforcement. Protesters pelted police with firecrackers and bottles. Was used against the demonstrators with tear gas. 288 people were arrested in Paris.

The police of Paris has spent more than 15 thousand preventive checks. The riot involved more than 7,400 police officers. 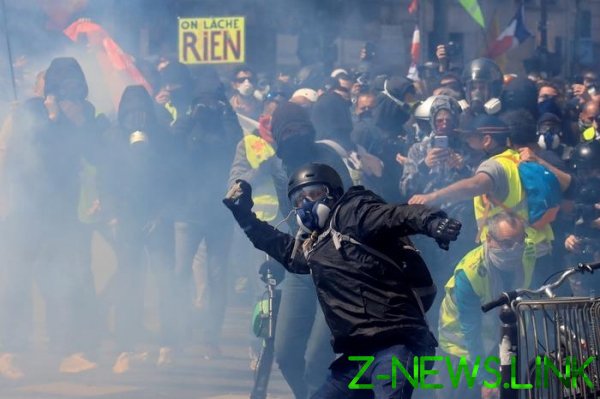 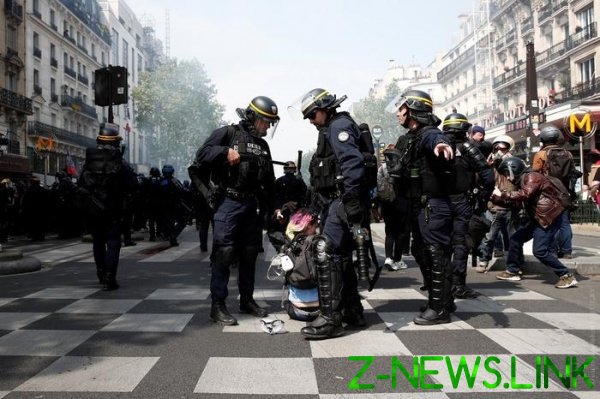 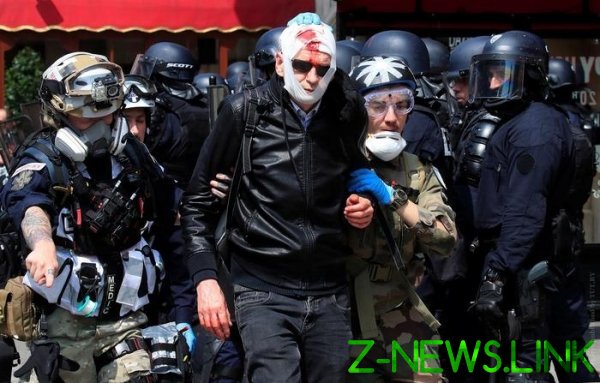