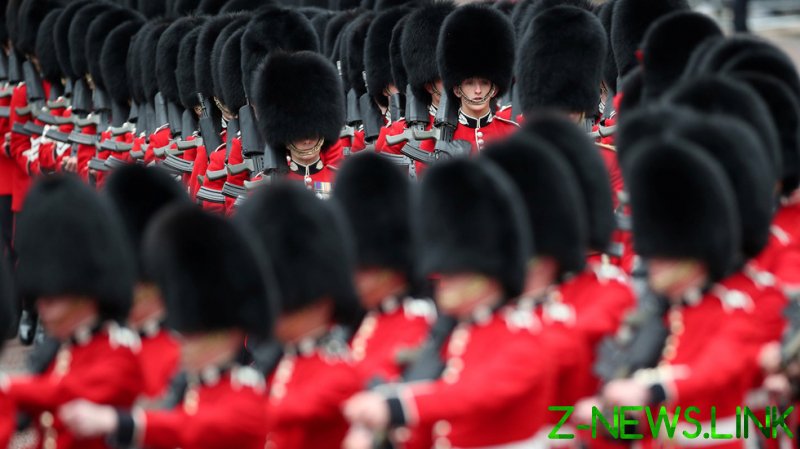 The two soldiers, Kirtland Gill and Rajon Graham, were slapped with several firearm offences on Tuesday, the Metropolitan Police said in a statement.

Kirtland Gill made national headlines in December of last year when he became the first-ever black man to reach the Regimental Sergeant Major rank in the elite unit. The 40-year-old man of Jamaican descent was described as a “tried and tested soldier with an immaculate service record” by his superiors. Gill served within the ranks of the British military for 20 years, and saw combat during his time in Iraq and Afghanistan in the 2000s.

“I am honoured to have been given the opportunity to be the next regimental sergeant major. It’s not something that’s just given to you because of who you are, it is something you need to achieve,” Gill said upon learning of his promotion.

However, the fall from grace came shortly after his historic promotion. In late January, Gill and Graham, whose rank is not known, were arrested by the Flying Squad during a probe into ammunition theft. The suspects were apprehended at two separate residential addresses in Berkshire and have remained in custody ever since.