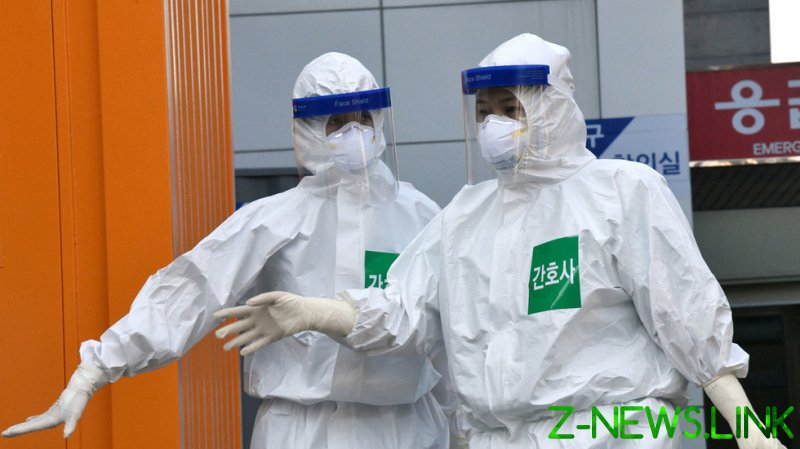 Korea Disease Control and Prevention Agency (KDCA) Commissioner Jeong Eun-kyeong revealed on Monday that an unnamed man in his 30s had to be hospitalized for a persistent headache and muscle cramps after he was vaccinated on April 27.

“His condition has improved since then and we understand there is no big problem though he still needs monitoring,” Jeong added.

South Korea currently uses AstraZeneca, Pfizer, Johnson & Johnson, and Moderna vaccines in its vaccination program. Over 4,600,000 doses of these vaccines have been administered in the country.

Two weeks ago, South Korea announced that it would trial the mixing of AstraZeneca and Pfizer vaccines in an effort to speed up vaccination.

AstraZeneca’s vaccine, also known as Vaxzevria, has been linked to a number of cases of potentially fatal blood clotting in all around the world, with deaths recorded in Canada, the UK, Norway, Slovakia, and beyond.

As a result, the vaccine has been suspended in several countries and restricted to those in older age brackets – whose benefit from the jab is deemed to outweigh the risk – in other countries.