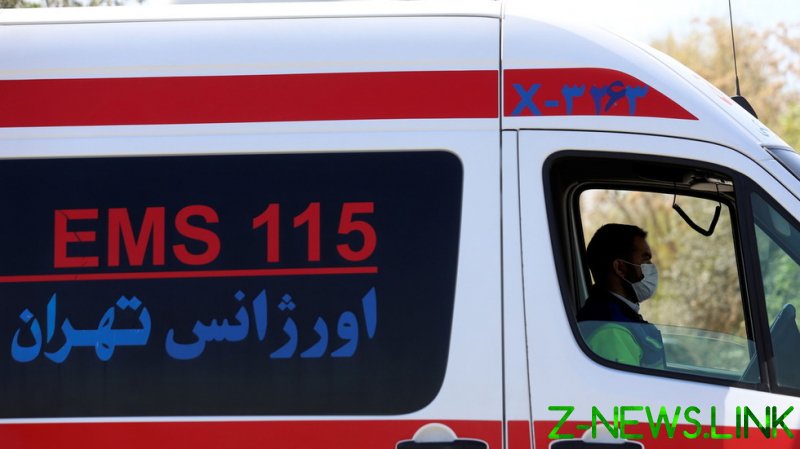 The accident occurred in the country’s southwestern Khuzestan Province. The person killed in the crash was a police officer tasked with guarding the ballot boxes, the province’s governor, Qasem Soleimani Dashtaki, told IRNA news agency.

A photo posted on Iranian news site Khabar Online shows emergency workers at the scene of the crash. The helicopter was missing its propeller and appeared to be badly damaged.

Those who were injured were transported to the hospital, with several in critical condition, Dashtaki was quoted as saying.

Iranians went to the polls on Friday to vote for a new president. Hardline cleric Ebrahim Raisi was declared the winner on Saturday after around 90% of ballots were counted, in what has been described as a landslide victory. 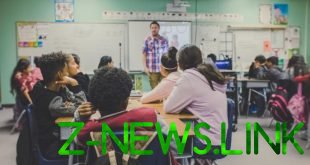 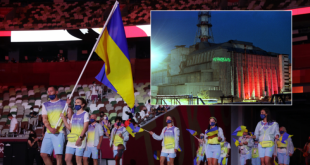