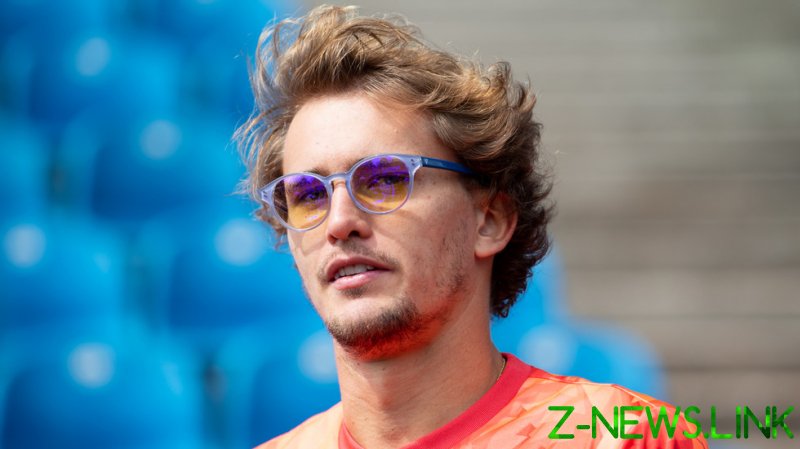 The All England Lawn Tennis Club (AELTC) announced its move ahead of schedule this week by preventing top stars such as Daniil Medvedev and Andrey Rublev from being able to take to the court at SW19 this summer.

The ruling has been made as a response to Russia’s military operation in Ukraine despite Russian players being able to play under neutral status elsewhere, with the AELTC insisting it was attempting to “limit Russia’s global influence through the strongest means possible”.

Following Djokovic who called the decision “crazy”, world number three Zverev, who was born to Russian parents in Hamburg, said on Friday that there is “no reason why” Russian players shouldn’t play at Wimbledon.

Simultaneously, though, Zverev did remark that it was “absolutely correct” Russian teams should be banned from international tennis competitions following an International Tennis Federation (ITF) move to this effect.

“That is something against Russia, I understand that,” Zverev stressed to reporters while preparing for the ATP tournament in Munich next week, before defending Rublev who said the Wimbledon ruling was a “complete discrimination”.

“I have spoken to Andrey,” revealed Zverev, who highlighted Rublev’s stance on the ongoing conflict communicated by him writing “No war please” on a TV camera following a victory in Dubai in February.

“He [Rublev] is also ready to help Ukraine,” Zverev went on, while adding that Rublev is also prepared to “send his prize money to Ukraine”.

Zverev’s comments come amid the ATP and WTA organizers of the men’s and women’s tours calling the Wimbledon ban “unfair” and “very disappointing” respectively.

One of the WTA’s founders in 1973, the legendary King, also spoke out against the ruling saying that she could not get behind “the banning of individual athletes from any tournament, simply because of their nationality”.

Over in Serbia, Djokovic noted that he “will always condemn war” and will “never support” it while branding himself a “child of war”. 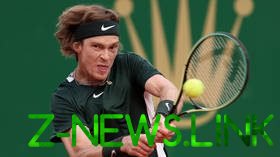 “I know how much emotional trauma it leaves. In Serbia, we all know what happened in 1999,” Djokovic continued. “In the Balkans, we have had many wars in recent history”.

“However, I cannot support the decision of Wimbledon, I think it is crazy. When politics interferes with sport, the result is not good,” the Serb concluded.

Possibly towing the same line as Wimbledon in the near future, Italian authorities are reportedly looking into whether they should ban Russian players from the Italian Open next month too.