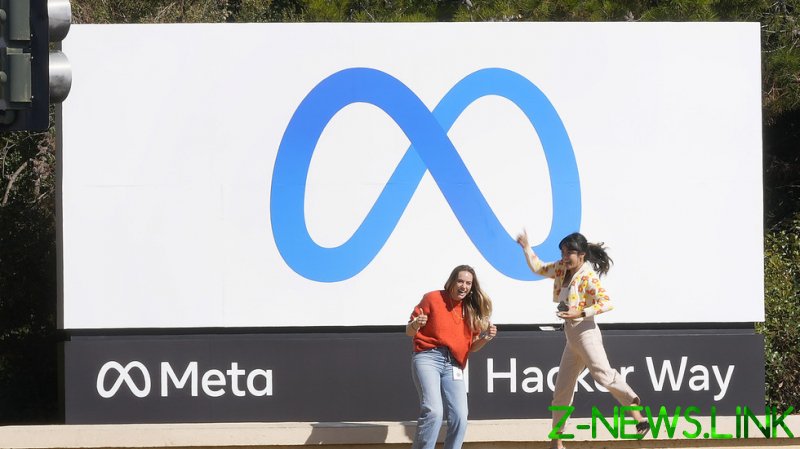 Facebook CEO Mark Zuckerberg has told employees they will now be referred to as ‘Metamates’ after the company rebranded itself from Facebook to ‘Meta’ last year. Zuckerberg reportedly announced the change in a virtual meeting with employees on Tuesday and subsequently published a Facebook post which also mentioned the term.

Meta executive Andrew Bosworth – who is set to become the company’s chief technology officer (CTO) this year – told The Verge reporter Alex Heath on Tuesday that the term ‘Metamates’ was coined by American scholar and scientist Douglas Hofstadter “after an employee cold emailed him for ideas after our rebrand.”

Bosworth also revealed that the new company motto ‘Meta, Metamates, Me’ is “a reference to a Naval phrase which Instagram has used for a while ‘Ship, Shipmates, Self.’” 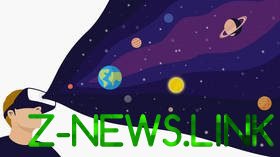 Facebook’s ‘News Feed’ will be renamed to ‘Feed’, with a company spokesperson telling MarketWatch that the change would “better reflect the diverse content people see on their Feeds.”

Facebook Inc – which owns social networks Facebook and Instagram, messenger service WhatsApp, and virtual reality company Oculus – rebranded itself to Meta Inc in October after the company experienced a large amount of negative PR due to several controversies, including Facebook’s handling of user data in the Cambridge Analytica scandal. The company has since switched focus from its social network Facebook to its in-development virtual world, The Metaverse.