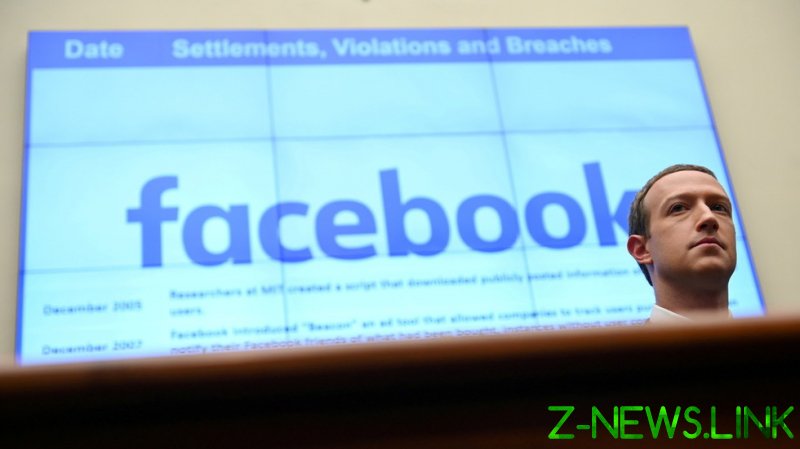 During Facebook’s third-quarter earnings call on Monday, Zuckerberg told investors that the ongoing spate of reportage based on leaked documents from whistleblower Frances Haugen and others was not “good-faith criticism.” He claimed that the news coverage did not reflect the company’s efforts to curb hate speech and disinformation, noting that Facebook was not the “main driver” of societal polarization.

Zuckerberg said that Facebook could not “change the underlying media dynamics” and it simply made for a “good sound bite” to claim the company is “just focused on making money.” He added that the onus should not be on tech companies to “[balance] different difficult social values” and called for “regulation to provide clarity.”

His remarks came on the same day that Haugen, a former product manager in Facebook’s civic misinformation team, told the UK Parliament that the company was “subsidizing hate” by using systems that “prioritize and amplify divisive, polarizing content.” Earlier this month, she told the US Congress that the company prioritized “profit over safety,” and claimed it does not take adequate precautions to ensure the safety of its 2.9 billion users.

Zuckerberg countered that “any honest account” of the company needed to make clear that the issues related to online harm and polarization are not “primarily about social media.”

He also touted the platform’s systems as “industry-leading” and held up the creation of Facebook’s Oversight Board as a “model of self-regulation” and highlighted “massive investments in safety and security.”

Although Zuckerberg claimed to have employed 40,000 people and spent nearly $5 billion on safety and security in 2021, that figure was less than the $13 billion touted by several company spokespersons. On Saturday, Facebook Vice-President of Global Affairs Nick Clegg reportedly quoted the higher amount in a memo to staffers.

But similar claims made previously by the company were countered by a leaked internal note that said Facebook would struggle to remove anything beyond 10-20% of hate speech and violent content. Another note by a research group in March 2021 showed that Facebook acts on as few as between 3% and 5% of cases relating to hate speech and about 0.6% of cases involving violent content.