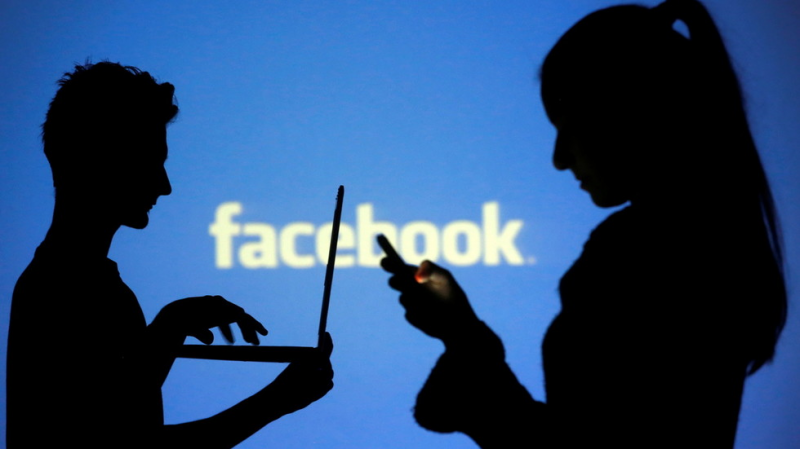 It is not often that a company like Facebook, which reported revenue growth of 35% to $29 billion in the three months ending in September, with profits rising 17% to $9.2 billion, can be said to be in trouble. But Facebook is in trouble.

During this week’s earnings call with CEO Mark Zuckerberg, Facebook announced its longer-term goal was to invest heavily in its Reality Labs (FRL), developing technologies like virtual and augmented reality. The plan, it was explained, will enable Facebook to become a significant player in and creator of the so-called metaverse – a future online world of immersive, virtual and shared spaces.

As Zuckerberg puts it, the goal is to transform Facebook from a social media platform into a hub of a new “massive creative economy.” As a signal of how serious he is about this, he told the market that not only will this dent total operating profit by around $10 billion this year, but will do so for years to come as it builds out the infrastructure to realise its vision. To this end, the company will break out its FRL segment into a different reporting unit on its quarterly earnings statements. That segment will be separate from the rest of the company’s so-called “Family of Apps” — Instagram, WhatsApp, Messenger and Facebook proper.

This is not a pipedream. Nor is it solely driven by the fact that the Covid pandemic forced millions of people to live more of their lives digitally, which resulted in considerable growth of virtual reality headsets led by Facebook’s Oculus Quest 2. It is a vision Zuckerberg has held for many years. And it is shared by many Big Tech companies and visionaries.

The metaverse is what Facebook sees as the ultimate form of social connection for its 3.5 billion users. This is a mixed-reality future we might not yet recognise. But Zuckerberg is convinced his vision is the future. As he put it, “Technology that gives you this sense of presence is like the holy grail of social experiences, and what I think a company like ours was designed to do over time.” He added, “My hope is that over the coming years, people really start to think of us not primarily as a social media company, but as a ‘metaverse’ company that’s providing a real sense of presence.”

We might quibble about this vision of the future. But two things suggest that it is very real. The first, mentioned above, is Facebook’s commitment to fund investing, even though it will eat into its profits for many years. Given the company’s rapacious drive for profits, this is an indication of seriousness.

The second is that Facebook has no alternative but to change direction.

An internal Instagram document obtained by The New York Times reveals the growing concern that it is losing young users. As the strategy memo notes, “If we lose the teen foothold in the US we lose the pipeline.” As Adam Mosseri, the head of Instagram, notes, losing the pipeline is not just about numbers. The online space is where “young people define themselves and the future,” adding that “young people and creators are at the forefront of emerging culture.” In short, if Facebook is not part of that journey or has no skin in the longer-term game, it is truly lost. It knows this, as do its competitors.

The move towards a ‘metaverse’ by Facebook is an attempt to capture young users and be part of how future generations will define and shape themselves. It is a threat and an opportunity that cannot be ignored.

Whether Facebook can accomplish this remains to be seen. But, given the fact that the company’s real success was driven by social changes unrelated to digital technologies – like the need for young people to escape from adult supervision, which was the unintended outcome of the rise of risk culture – a similar cultural non-technological imperative can drive the realisation of the ‘metaverse.’

One only has to think about the desire for safety. Link this to identity politics and the demand for safe spaces, upon the right to simply change biological reality without any contestation. One can see how fertile the grounds are for the creation of protective immersive online environments. If you think Facebook’s power is great now its power over the future and what will become the new public space will be a billion times greater. You have been warned.