Zombies are on the Hollywood walk of Fame (PHOTOS and VIDEO)

Last week it was announced that the famous walk of Fame in Hollywood will see the star of George A. Romero. It is a pity and perhaps a shame that this is happening only after the death of the cult of the Director. However, when we are talking about Romero, the death no longer seems to be something irreversible, right?

This man’s name is forever linked with the theme of the risen dead. Then, as you imagine the walking dead — to his credit. Any movie in the genre of zombie movie will be consciously or not to refer to the filmography of George A. Romero.

So this star is more than deserved. That his name will be immortalized on the walk of Fame Director found out shortly before his death, but had not survived.

The ceremony on the walk of Fame was very touching and even funny. Among the people who came to honor the memory of a great man, was spotted by actor Malcolm McDowell, Creator of “Zombie by the name of Sean” Edgar Wright, best master mertajam makeup Greg Nicotero and Tom Savini, and many other artists. Some of them come up to the podium to tell about how George was in life, what was the impact of his paintings on their work, and of all to say a kind word to the grandfather of zombies.

Ghouls, incidentally, also found a place. They stood with a portrait of Romero, roamed the red carpet and was clearly sad without its Creator. An outsider may seem like blasphemy, but in my opinion, is the perfect way to pay tribute to such a person.

I think most George Romero would have liked. 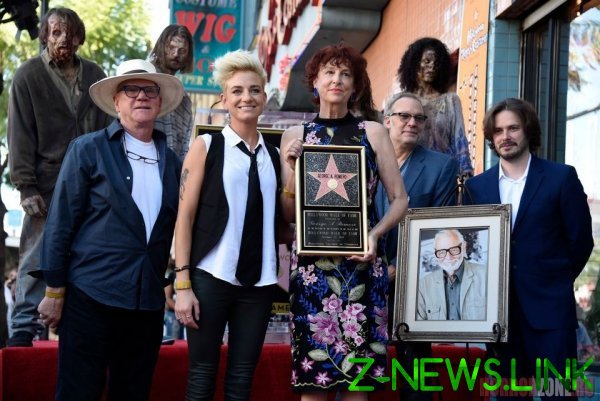 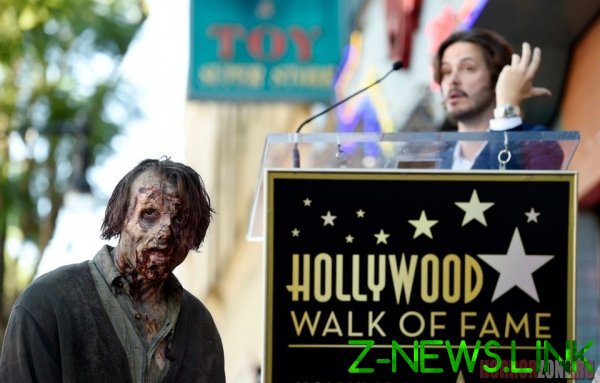 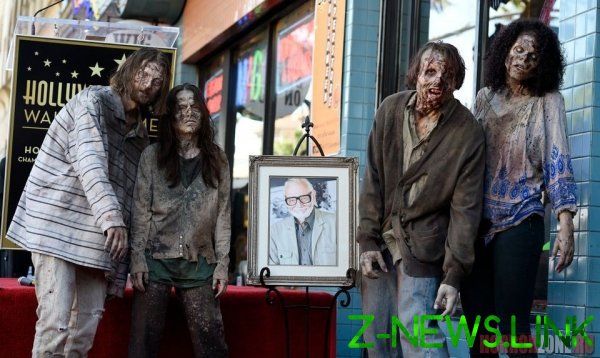 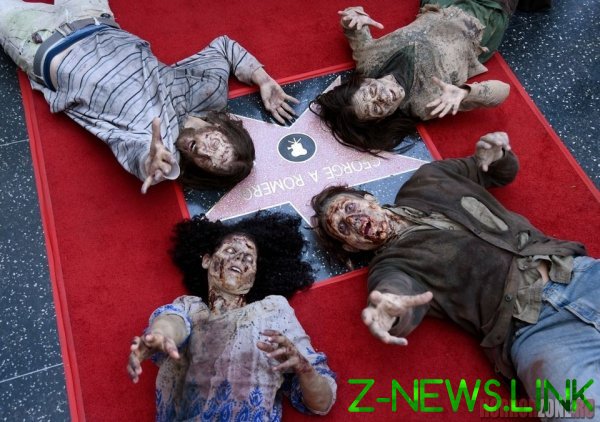 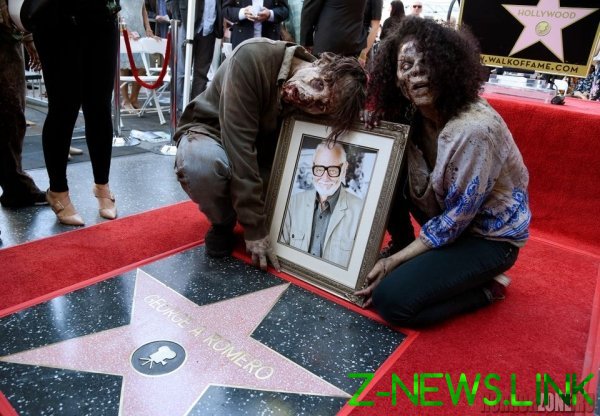 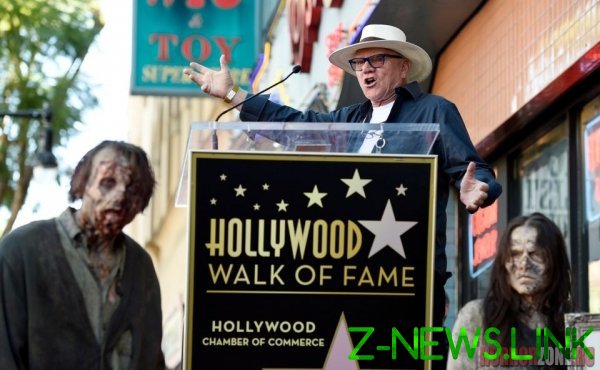 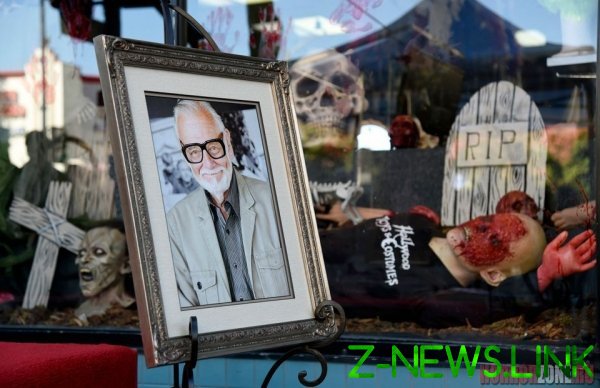 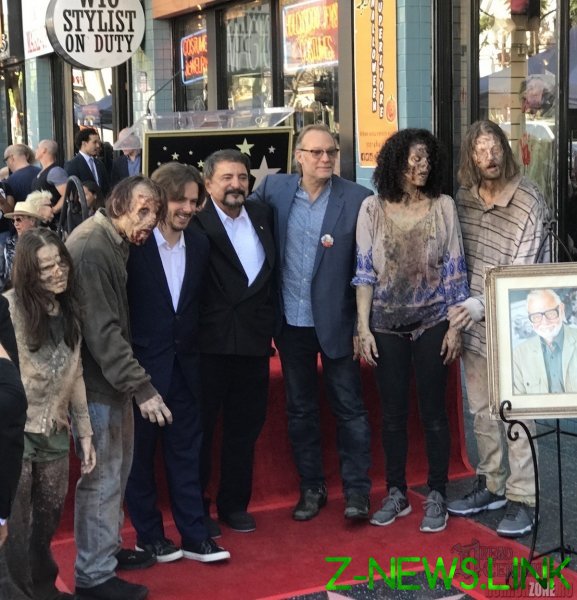 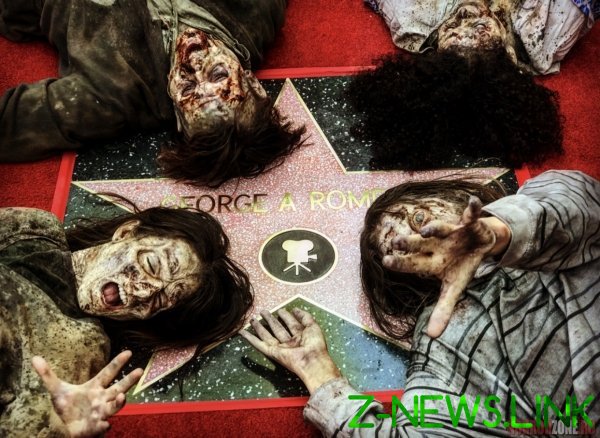