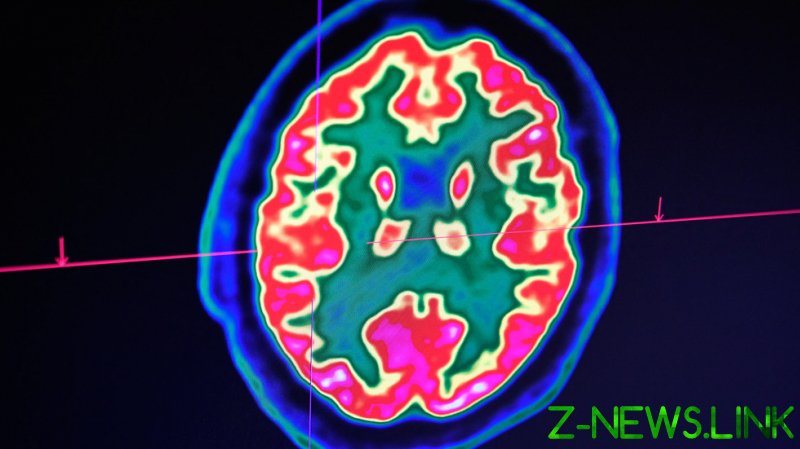 A new paper published in Scientific Reports found that glial cells – non-neuronal cells that operate in the central nervous system – spring into action hours after a person passes away. Not only do the brain cells come alive, but they also expand in size and grow arm-like appendages.

Study author Jeffrey Loeb, who heads neurology and rehabilitation at the University of Illinois, Chicago’s College of Medicine, noted that his team’s findings may come as a surprise to many people, including other researchers in his field.

“Most studies assume that everything in the brain stops when the heart stops beating, but this is not so,” Loeb said. “Our findings will be needed to interpret research on human brain tissues. We just haven’t quantified these changes until now.”

However, he stressed that the postmortem activity wasn’t “too surprising” as glial cells are inflammatory and “their job is to clean things up after brain injuries like oxygen deprivation or stroke.” The peculiar trait resulted in glial cells being nicknamed the “zombie gene.”

The findings will have huge implications for past and future studies involving brain samples. Until now, scientists who used human brain tissue to research new treatments and potential cures for neurological disorders such as autism and Alzheimer’s disease did not take into account the postmortem cell activity. In other words, future research in these areas is expected to be more accurate.

But even after death, the “zombie gene” doesn’t live forever. Loeb’s team discovered that after about 24 hours, the cells ceased all activity and became indistinguishable from degrading brain tissue.