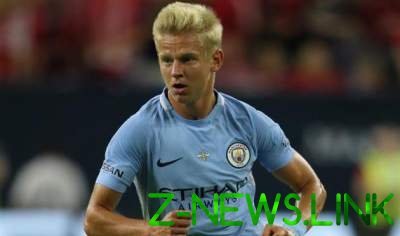 Head coach of “Citizens” Josep Guardiola not found Zinchenko place in the center of the field, but dispatched the Ukrainians in the left-back position.

The graduate of Shakhtar ambiguously expressed myself in a non-native role – Zinchenko was not bad at attacking, but poorly acted, with the one-on-one with an opponent at his gate.

Especially Zinchenko was active in the first half, Alexander made some dangerous of crosses, and often shifted to the center of the field. After the break, the Ukrainian slowed down in the physical plane (the lack of match practice), but played 90 minutes of regular time and 30 minutes of overtime.

Manchester city in the home match with “Wolverhampton” only in the penalty shootout snatched a place in the next round of the League Cup. Zinchenko in the post-match lottery did not participate. 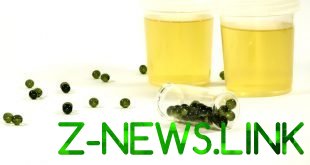