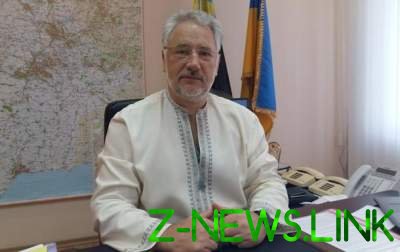 Paul zhebrivskyi said that blocking the sea of Azov, the Russian side puts pressure on Ukraine in order to obtain water supply to the occupied Crimea.

The former head of the Donetsk ACV stated the need for military escorts of merchant ships. He doubbel that blocking the sea of Azov, the Russian side is trying to put pressure on Ukraine in order to obtain water supply to the occupied Crimea. About this zhebrivskyi said on the air “Evening Prime” on the TV channel “112 Ukraine”.

“Putin therefore wants to put pressure on Ukraine to get in the first place, water to Crimea. Bridge they a no built, the transport is, within a year or two will be the railway track, but the main problem is water. And it is clear that Putin is putting such pressure by blocking Mariupol, Berdyansk, particularly painful strikes on Mariupol and Donetsk region, because it works the plant. Illich, “Azovstal” and other enterprises. Originally, when they built the bridge, were forced to reduce tonnazhnosti ships that pass, because some of the boats that went before the so-called Crimean bridge was removed the mast to pass under this bridge. And today they actually stop all the vehicles to pass,” said zhebrivskyi.

See also:  Russia will hold on to the Donbass to the last – Tuk

According to the ex-head of Donetsk CAA, there is a need for military escorts of merchant ships as well as seeking assistance from international partners.

“In Ukraine there is a problem about the fact that we have no military fleet. We have some boats are armored. I think we need to turn to international workers, the same US for the next fiscal year has allocated 250 million dollars. for financial assistance, I think first of all we should accompany merchant ships going to the ports of Mariupol and Berdyansk, we just need armored and other equipment to provide a military escort,” said zhebrivskyi. 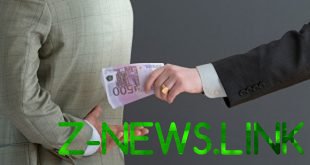