‘Zero threat to West’: Sceptics note no US officials’ names in much-hyped Pandora Papers, question if leak will tackle corruption 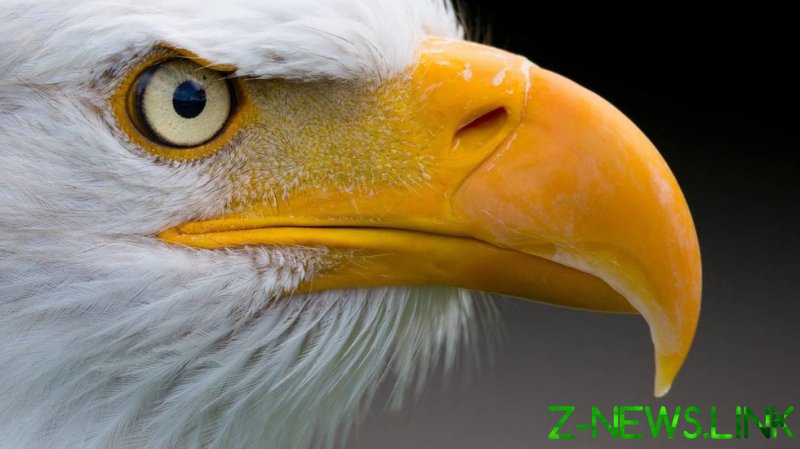 The Pandora Papers are the latest barrage of reporting by the International Consortium of Investigative Journalists (ICIJ) and its media partners, based on leaked financial data. Like the previous data dumps, dubbed the Panama Papers and Paradise Papers, they expose how some of the mega-rich and corporations are using the global financial system to allegedly obfuscate asset ownership and dodge taxes.

Giving the public a sneak peek into the ways that rich people handle their wealth has been a nuisance for some allies of the US. The royal palace of Jordan, for example, issued a statement on Monday, explaining how King Abdullah II was widely known to be a rich man and stating that the part of Pandora Papers revealing his finances doesn’t show any impropriety. The king was one of the ‘big game’ targets for the publications.

Another example is Ukraine’s President Volodymyr Zelensky, who may take a political beating for his use of offshore accounts. Zelensky came to power on a promise to fight the political corruption exemplified by his predecessor Petro Poroshenko, rein in powerful oligarchs, and stand up to Russia.

The leaked materials are bad optics for Zelensky and indicate that he allegedly proceeded to park wealth in tax havens (just like Poroshenko did, according to the Panama Papers), keeps cozy relations with oligarchs, and has a Russian company managing a luxurious London property.

But despite those and similar examples, sceptics believe that the Pandora Papers won’t do much good in tackling the worst kinds of corruption. Unlike what was revealed by the transparency website WikiLeaks or NSA leaker Edwards Snowden, “few – if any – important [players] in the West will be exposed,” predicted journalist Alan MacLeod, who writes at the independent outlet Mint Press. Corporate media’s hyping of the leak is a good indicator of how unthreatening it is to the Western establishment, he said.

The ICIJ compiled a bunch of graphs detailing the statistics of the new leak. One map, titled ‘Where are the 336 politicians in the Pandora Papers from?’ shows exactly zero such individuals for the US. The US is a major destination for people interested in offshore arrangements for their riches, the investigators pointed out, thanks to trust-friendly jurisdictions like South Dakota, Florida, and Delaware.

The Grayzone’s Ben Norton sarcastically touted the absence of American politicians as evidence that they are “all pure and free from corruption.” Journalist Mark Ames joked that “honest incorruptible oligarchs” like George Soros and Pierre Omidyar are likewise nowhere to be seen in the new ICIJ disclosure – just like in the previous ones.

American super-billionaires may have been somehow screened out from the disclosure – or simply don’t need to utilize services to optimize their wealth and dodge taxes. Wondering whether the recurring peculiarities of the leaks indicate Washington’s hand behind them is hardly conspiracy thinking.

The Trump administration gave the CIA extra powers to engage in disruptive cyberoperations, and the agency “wasted no time in exercising the new freedoms,” according to a 2020 Yahoo! News report. The operations included not only cyber sabotage, but “also public dissemination of data: leaking or things that look like leaking,” an intelligence source told the outlet.

That angle does not necessarily apply to the ICIJ investigations, and even if it did, it would be irrelevant to facts that the investigators established, as long as the underlying materials are authentic. At least, that was the long-held standard for journalism before Western media decided that some leaks are more equal than others, and if one exposes potential corruption of presidential candidate Joe Biden, it can be ignored and suppressed.

Snowden, one of the biggest leakers of our time, found the story “very serious” – but he also found humor in the fact that, even after two previous leaks, offshore operators “are still compiling vast databases of ruin, and still secure them with a Post-It Note marked ‘do not leak.’”