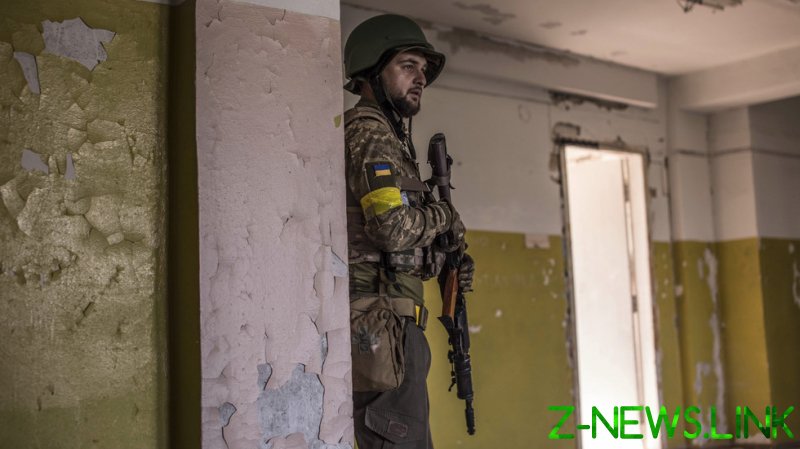 Taking up positions in cities is the Ukrainian military’s calculated tactic to minimize their own losses and maximize those of Russian forces, a top adviser to Ukrainian President Volodymyr Zelensky has revealed.

In an interview with the New York Times published on Tuesday, Mikhail Podolyak argued that the “Russians fight poorly in the cities.” The Ukrainian official went on to explain that “in the cities, it is possible to maneuver, and find cover, and you minimize losses; you can resist a longer time and inflict significant casualties on the Russians.”

Podolyak added that combat in an urban environment is where the infantry stands a chance. And since Russian forces have far more artillery, Ukrainian troops have to resort to this strategy, according to the presidential adviser. As an example, he referenced the city of Severodonetsk in the Lugansk region, where heavy street fighting has been taking place for several days now.

The official noted that the Ukrainian military did not have very many alternate options due to a dearth of heavy weapons. Zelensky’s aide said that the apparent reluctance of Western leaders to provide Kiev with an adequate number of big guns was partly to blame. 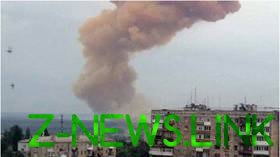 “If you think we should lose, just tell us directly: ‘We want you to lose’. Then we will understand why you give us weapons at this level,” Podolyak said.

The official complained that some of Ukraine’s Western allies lacked a sense of urgency despite the Ukrainian army being seriously outgunned in Donbass.

Podolyak also became the first Ukrainian official to outline the total number of each type of heavy weaponry Kiev thinks it would need to achieve parity with Russian forces on the eastern front: 1,000 howitzers, 300 multiple-launch rocket systems, 500 tanks, 2,000 armored vehicles and 1,000 drones.

While the US has supplied around 100 howitzers and several dozen self-propelled artillery guns to Ukraine, and pledged this month, along with the UK, to ship several multiple-launch rocket systems, this still falls far short of the Ukrainian military’s needs, Podolyak warned.

According to the official’s estimates, Russian forces are firing about 70,000 projectiles daily in Donbass, while Ukrainian troops can return 10 times fewer shells.

Podolyak went on to stress that any cease-fire calling for territorial concessions on the part of Ukraine would lead to a “permanent war” as Moscow would encroach further on Ukrainian territory down the road.

Zelensky’s adviser suggested that elites in some Western countries were unwilling to acknowledge that their previous attempts at establishing friendly relations with Russia were misguided. On top of that, a lot of the leaders in Europe would still love to restore pre-war business ties with Moscow and were susceptible to a pro-Russia lobby, Podolyak claimed.

“A problem is a problem,” the Ukrainian official said, adding that “there is reluctance of the elite, for example, the French, to make this a top topic for themselves. They are hiding from the war.” 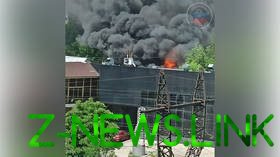 Talking about an outcome of the conflict that Ukraine would see as a victory, Zelensky’s aide said that Kiev was aiming to “inflict several military defeats on” Russian forces, which, in turn, would result in a “transformation of the political system of the Russian Federation,” according to Podolyak.

He explained that a period of political turmoil in Russia would give Ukraine the opportunity to regain full control over its borders and seal defensive alliances to prevent the conflict from resuming going forward.

To make this all come true, however, Kiev needs substantially more heavy weapons than it is currently receiving from its Western allies, Podolyak stressed.