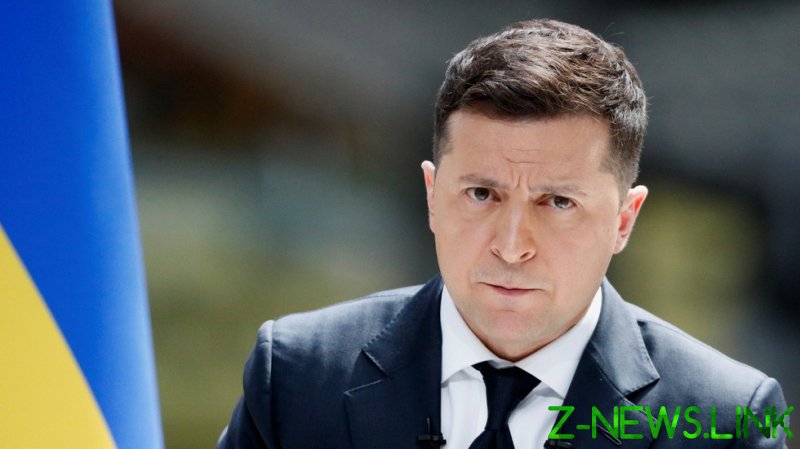 The draft law comes as tensions rise on the frontier between Ukraine and Russia, with multiple Western media outlets suggesting that a conflict is around the corner. Moscow has been accused of preparing for war. According to Ukrainian legislation, any type of military formation not written into the country’s law is banned. Foreign military bases are not allowed in Ukraine. Therefore, foreign troops can only enter after special legislation is passed, and it must be done for each and every instance.

Ukraine regularly hosts military exercises with foreign nations, most of which are NATO members. In 2021, the country’s armed forces conducted war games with American, Romanian, Polish and British soldiers. NATO states have also provided Ukraine with money and weapons, despite the country lying outside the bloc.

Throughout November, some Western media outlets alleged that Russia is planning an “invasion” of Ukraine, sparking suggestions that Kiev should boost its defense capabilities. On Sunday, Kremlin spokesman Dmitry Peskov warned that accusations against Moscow might actually be a Ukrainian attempt to hide preparations for a forceful resolution of issues in Donbass.

The conflict in the region began following the events of the 2014 Maidan, when violent street protests toppled a democratically elected government. This eventually led to two self-proclaimed republics, Donetsk (DPR) and Luhansk (LPR), declaring independence, a move recognized by neither Russia, Ukraine or any UN state. According to Kiev, the de facto statelets are under the direction of the Kremlin. Moscow has repeatedly stated that it is not a party to the internal Ukrainian conflict.