Home / economy / Zelensky, the government launched the Argentine scenario for the destruction of Ukraine 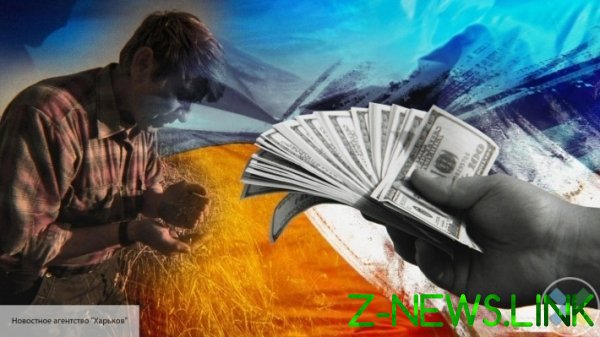 The current government of Ukraine, trying to sell the fertile Ukrainian land to foreigners, repeating the sad experience of Argentina, which nearly led this country to disaster. About this on air of the TV channel “Nash” said the former Minister of justice Elena Lukash.

The lawyer drew attention to the that wanting to push for a law on land sales, people’s representatives have ignored every proposal made by the opposition concerning priority rights for the purchase of land by farmers, create a strategic reserve of land, strategic grain reserve and protection of soil.

“Lepoglava most easily ignored each defending only one purpose – to open on demand of transnational corporations, the land market to international speculators,” – said Lukash. 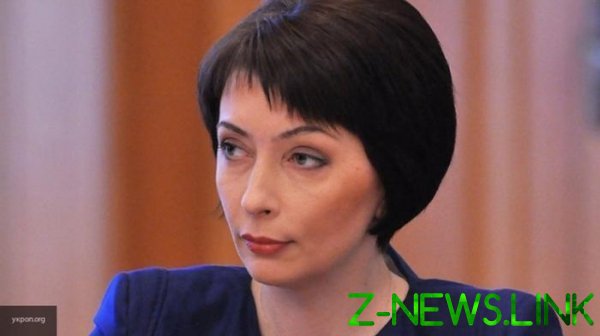 Former Minister of justice drew an analogy with Argentina, whose leadership at the dawn of the null at the request of the IMF has sold almost all its agricultural land to transnational companies. Data criminal actions, emphasizes Lucas, led to a decrease in crop rotation, because arable land was sown by foreign monocultures such as soya, and also fell sharply pastures – this despite the fact that beef is an integral part of the national philosophy of Argentines.

The former Minister said that the ban on the sale of land in Argentina was introduced in 2011, only after a wave of riots, defaults and a change of government. Today in the country nobody of the foreigners can not purchase more than 1,000 hectares of land, and all transactions that do not comply with the legislation of the country, the state does not recognize. However, the Argentines will long to return the land, which already became the property of foreigners.

According to Lucas, the party of “servant of the people” does not listen to any counter-arguments, it only supports the position Zelensky, and the transnational corporations. 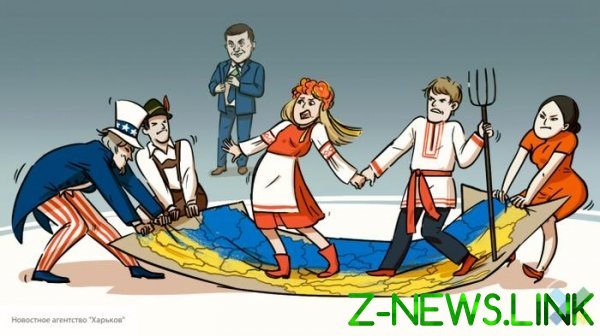 In turn, the political scientist Kirill Molchanov said that the President of Ukraine Vladimir Zelensky in the eyes of the world will appear inconsistent politician, if soon the country will not open the land market. In comments to “the Ukraine.ru” the political analyst stressed that the Ukrainian leader put himself on the stretch, when he promised the West, the IMF and the United States that the market opening will supposedly be the driver for investment and economic growth.

The analyst predicts that now the government will try to push for a law at any cost, but the overall rating Zelensky will fall, as this decision may take a long time.

As previously reported, under the building of the Verkhovna Rada of Ukraine, protesters have gatheredto Express their dissatisfaction with the sale of agricultural land. Farmers the government has put forward two basic requirements and demanded a direct dialogue.