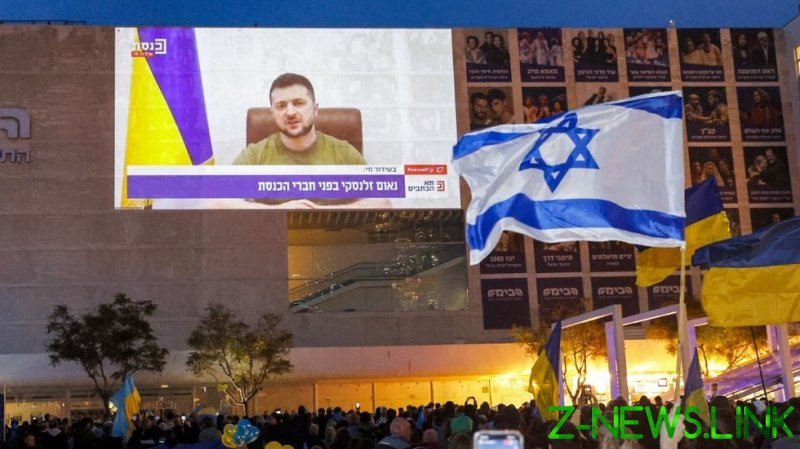 Ukrainian President Vladimir Zelensky told French TV on Friday that he is “shocked” that Israel has not sent weapons to help his military fight off Russian forces. Zelensky then claimed that West Jerusalem is under Russian influence.

“I am shocked,” Zelensky told a group of reporters from numerous French media outlets. “I don’t understand. Israel has provided us with nothing, nothing, zero,” he continued. “I understand that they have to defend their land but I have received information that Israel is exporting its armaments to other countries.”

Zelensky was likely referring to Israel’s sale of its ‘Iron Dome’ missile defense system to Cyprus, which was reported last month but not confirmed by the Israeli government. Last year, Israel’s defense exports totaled a record $11.3 billion, with 41% of its customers located in Europe.

While Israel condemned Russia’s military operation in Ukraine and abided by US sanctions on Moscow, it has not imposed sanctions of its own on Russia, and has refrained from donating weapons to Kiev. Instead, West Jerusalem has sent protective equipment such as body armor and helmets, as well as humanitarian aid. 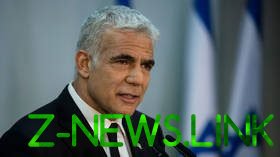 This has not pleased Zelensky, who declared in April that he wished Ukraine to become a “big Israel,” in which citizens are armed and ready for military service at all times.

“There were discussions with the leaders of Israel and this did not help Ukraine,” Zelensky told the French reporters. “Why not give us anti-aircraft defenses?” he asked, claiming that “one can notice the influence of Russia on Israel.”

There is no evidence that Moscow has worked to influence Israeli policy on arming Ukraine. However, maintaining diplomatic contact with Russia is in Israel’s interest, considering Russia has a military presence in Syria, and Israeli jets often conduct cross-border airstrikes there.

Additionally, Russia and Israel share close cultural ties, given that around 15% of Israel’s population is of Russian descent, and Russia is home to the world’s seventh-largest Jewish population. However, West Jerusalem and Moscow have quarreled over Russia’s decision to close a branch of the Jewish Agency earlier this summer.

According to the Times of Israel, Israel intervened to prevent the US from supplying Iron Dome missile batteries to Ukraine before the start of Russia’s military operation in February.