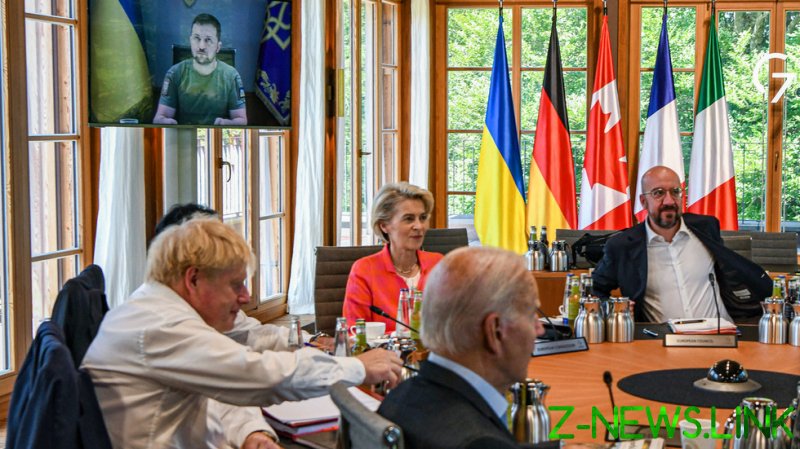 Ukrainian President Volodymyr Zelensky has insisted that the conflict between Russia and Ukraine must be finished by the end of the year. Speaking to the G7 leaders on Monday, Zelensky also called for tougher sanctions against Moscow, according to Reuters, which cited two EU diplomats.

Speaking to the leaders of Britain, Canada, France, Germany, Italy, Japan, and the US via video link, Zelensky reportedly stated that Ukrainian troops would have a much harder time fighting against Russian forces once the harsh winter conditions take hold, urging the G7 to do their utmost to end the conflict by the end of the year, while asking for anti-aircraft defense systems, as well as security guarantees.

Zelensky also pleaded for tougher sanctions on Russia, insisting it is necessary “not to lower the pressure” and continue imposing “heavy” punitive measures.

According to Jake Sullivan – US President Joe Biden’s national security advisor – Zelensky is intent on gaining the upper hand over Russia as quickly as possible. “He was very much focused on trying to ensure that Ukraine is in as advantageous a position on the battlefield as possible in the next months as opposed to the next years, because he believes that a grinding conflict is not in the interest of the Ukrainian people,” Sullivan was quoted as saying by CNN.

As the Ukraine conflict dominates the agenda of the ongoing three-day G7 Summit in the Bavarian Alps, a draft communique seen by Bloomberg indicates that the world’s top economies will soon announce indefinite support for Kiev in its fight against Moscow.

“We will continue to provide financial, humanitarian, military and diplomatic support and stand with Ukraine for as long as it takes,” a draft of the leaders’ statement read. 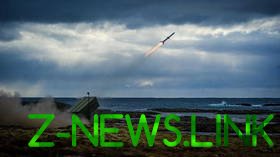 The US reportedly plans to deliver a new batch of advanced weaponry to Kiev, and G7 leaders have also apparently agreed to maintain the economic pressure on Russia amid the ongoing offensive in Ukraine.

The governments of the UK, US, Japan, and Canada announced earlier that they plan to introduce an import ban on Russian gold. The US, which first floated the idea, claimed it would deprive Moscow of around $19 billion in annual revenue, but Germany put the brakes on the measure during the G7 Summit, arguing it would first have to be discussed with the EU.