Zelensky requires open lists on elections to the Parliament 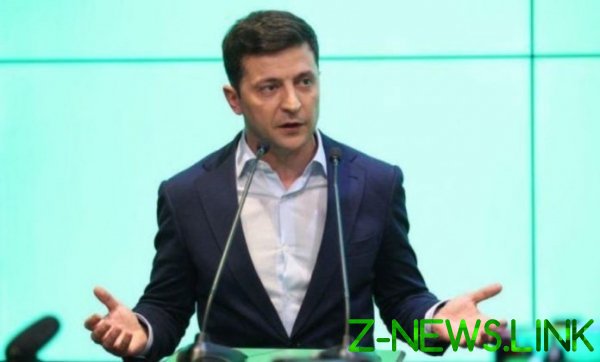 His representative stated that this is a European practice.

Stepanchuk noted that during the consultations on 21 may, Zelensky and the leaders of the factions agreed on a compromise solution — to support changes to the current law on elections of people’s deputies, which abolish the majoritarian system and reduce the threshold to 3%.

“This is a European practice, and it gives an opportunity to choose the next Parliament, more clearly and thoroughly acquainted with those people who go to parties. And to give credibility to those who, in their opinion, can most adequately represent them in the legislature,” said Ruslan Stefanchuk.

The representative Zelensky added that the deputies ignored the previous agreements and failed to vote, citing the fact that they want open lists.

He also expressed hope that the party will give citizens the opportunity to read their lists and to influence the choice of candidates for the parliamentary mandate to the extent permitted by applicable law.