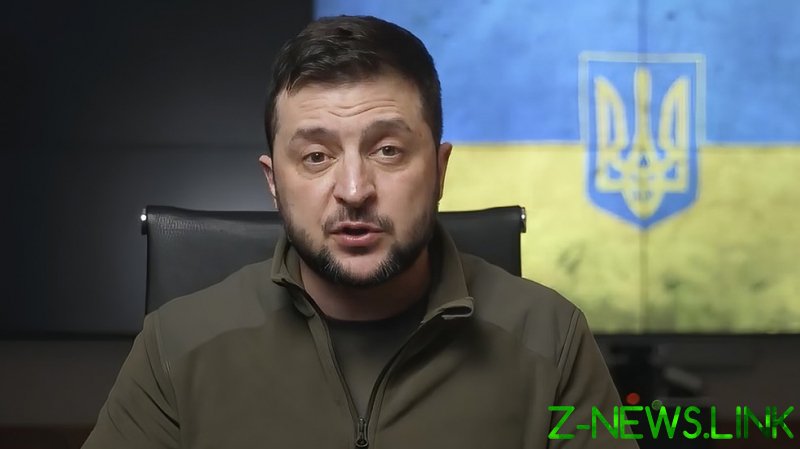 German chancellor Olaf Scholz had offered Volodymyr Zelensky a chance for peace just days before the launch of the Russian military offensive, but the Ukrainian president turned it down, the Wall Street Journal (WSJ) has reported.

Scholz had made what the US outlet described as “one last push for a settlement between Moscow and Kiev” less than a week before the Russian forces were sent into Ukraine on February 24.

The chancellor told Zelensky in Munich on February 19 “that Ukraine should renounce its NATO aspirations and declare neutrality as part of a wider European security deal between the West and Russia,” the paper writes. The daily also claims that “the pact would be signed by Mr. Putin and Mr. Biden, who would jointly guarantee Ukraine’s security.” 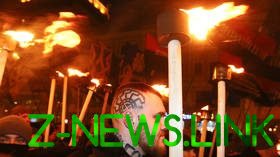 However, Zelensky rejected the offer to make the concession and avoid confrontation, saying that “[Russia’s President Vladimir] Putin couldn’t be trusted to uphold such an agreement and that most Ukrainians wanted to join NATO,” the WSJ reports, without revealing its sources for the information.

“His answer left German officials worried that the chances of peace were fading,” the report points out.

Scholz and Zelensky did meet on that day on the sidelines of the Munich Security Conference, at which each delivered an address.

Russia has now demanded that Ukraine officially declare itself a neutral country that will never join the US-led NATO military bloc. Kiev insists the Russian offensive was completely unprovoked and has denied claims it was planning to retake the rebel regions by force.