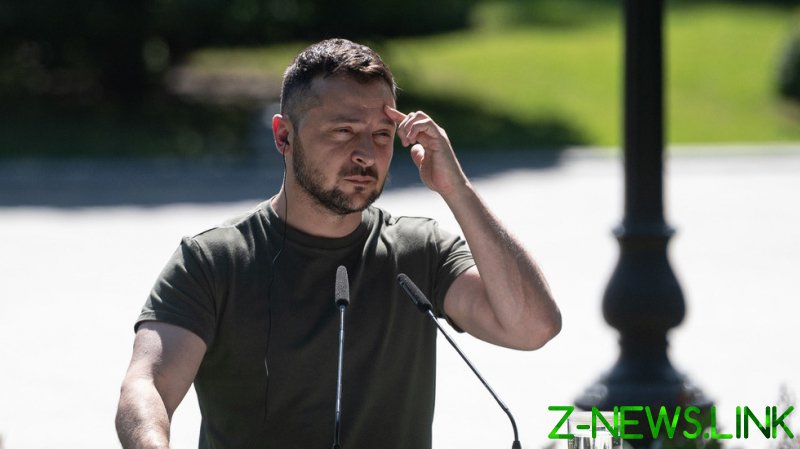 President Vladimir Zelensky on Monday fired the heads of three regional offices of the nation’s Security Service (SBU), Ukraine’s successor to the KGB. Earlier, he dismissed the top official in the agency, citing widespread treason among agents.

The top security officials in the Kiev, Lviv, and Ternopol regions were fired by presidential decree. A new leader was immediately appointed to the SBU’s Kiev office but replacements for the other two have yet to be revealed.

Zelensky’s move appears to be a continuation of the crackdown on the SBU that he launched in mid-July. At the time, he dismissed the head of the security agency, Ivan Bakanov, his deputy, and four regional SBU heads. He also sacked Prosecutor General Irina Venediktova. Zelensky claimed the shakeup was due to rampant “treason” under the leadership of the officials.

The move was reportedly not perceived positively by the US government, which publicly maintains unwavering support for the Ukrainian president. But according to US media, White House officials have said privately that there is growing mistrust in Washington over Zelensky’s increasingly authoritarian rule. 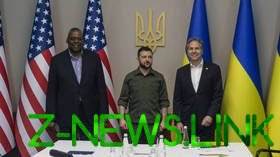 It has not been uncommon for Ukrainian officials to question the loyalty of citizens amid the armed conflict with Russia. Nikolaev Governor Vitaly Kim suggested he may place his region’s capital on lockdown to conduct a Bolshevik-style purge of Russian sympathizers, saying he trusts no one.