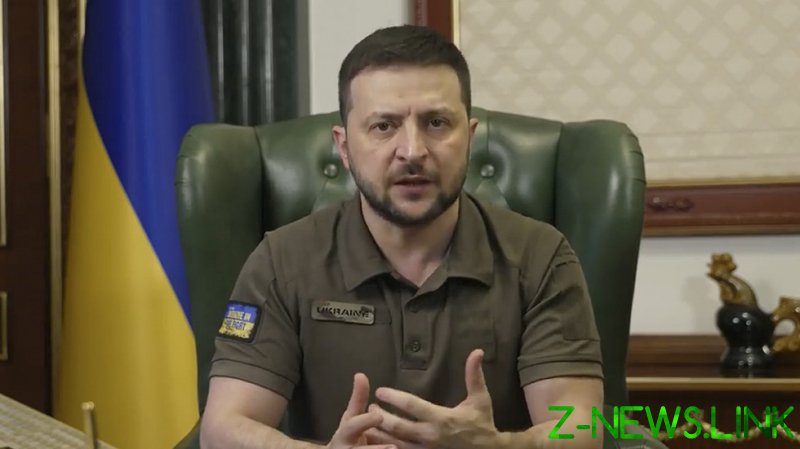 Ukrainian President Volodymyr Zelensky told Dutch broadcaster NOS on Friday that the Netherlands’ Prime Minister Mark Rutte needs to clarify whether Ukraine has a future in the European Union. Rutte is one of several top EU politicians to have cast doubt on a fast accession to the bloc for Ukraine.

Rutte spoke to Zelensky by phone on Thursday, two weeks after he virtually addressed the Ukrainian parliament in Kiev. Rutte expressed his support for Ukraine in its conflict with Russia but did not offer any indication as to whether Kiev’s application for EU membership would be accepted in the near future.

“I said very openly to him: If you think there is no place for us in the EU, then you should say so clearly,” Zelensky told NOS. “You really help us and I am very grateful for that,” he recalled telling Rutte, ”but as far as the EU is concerned, you stayed silent on all the things we wanted to hear.”

“EU membership is a sign of strength in the fight we are waging against Russia at home,” he declared. 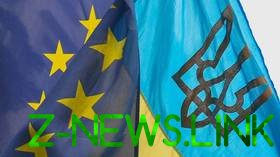 Rutte has previously cautioned that to fast-track EU membership for Ukraine – as European Commission President Ursula von der Leyen has suggested would happen – would be unfair to long-term candidate states such as Turkey and Montenegro. Addressing Dutch lawmakers earlier this month, Rutte said that Ukraine would need to implement many reforms before being considered a viable candidate and that candidacy is at present “very far away” for Kiev.

France’s European Affairs Minister Clement Beaune also stated earlier this month that Ukraine could take “15 or 20 years” to join the European bloc, while German Foreign Minister Annalena Baerbock warned in March that “joining the EU is not something that can be done in a few months.” French President Emmanuel Macron has proposed inviting Ukraine into a so-called “European political community” as a stopgap measure, something that Zelensky has outright rejected.

Speaking to NOS, Zelensky, who along with key members of his inner circle was revealed in the Panama Papers to hold an extensive web of offshore assets and properties, dismissed these concerns.

“How do you know that there is corruption in Ukraine?” he asked interviewer Marielle Tweebeeke. “Do you live here?” When confronted with the fact that these allegations of corruption have been spelled out in “official reports,” Zelensky countered: “What makes them official?”

EU sources told Bloomberg last month that a preliminary decision on Ukraine’s candidacy could come as early as June.