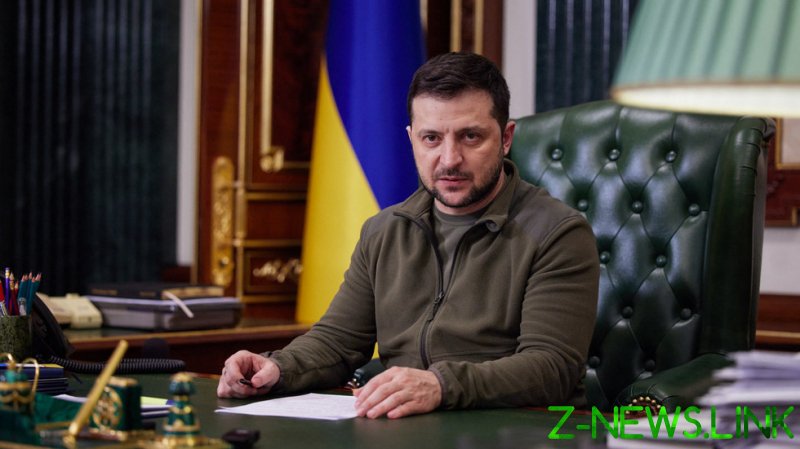 Ukrainian President Volodymyr Zelensky sharply criticized the West in the Canadian parliament on Tuesday for refusing to set up a no-fly over his country in order to shoot down Russian warplanes. Moscow launched a military campaign against its neighbor last month.

Appearing before Canadian MPs via video link, Zelensky delivered a thinly veiled rebuke to the West’s refusal to set up a no-fly zone over Ukraine, or to supply the country with warplanes.

“War always reveals everything that people are capable of. Who is strong, and who is weak. Who is wise, and who doesn’t see the obvious. Who is honest, and who is a hypocrite,” the president said in an emotional address.

“Stop the bombing. How many more missiles must fall on our cities? And in response you hear that someone doesn’t want to do it… But they are deeply concerned!”

Zelensky appealed to Canadian Prime Minister Justin Trudeau to use his “influence” in order to establish a no-fly zone, which implies that NATO fighter jets would have to shoot down Russian aircraft in Ukrainian airspace. 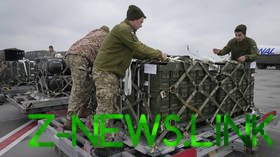 The president also blasted NATO’s refusal to make Ukraine a member. “They talk about escalation. How can it get worse? They say Ukraine is not in NATO now. Although ‘the door is open’. But for whom are these doors and where do they lead, if we are told that we won’t be admitted?”

NATO has so far declined to enforce a no-fly zone, fearing a direct military conflict with Russia. After Zelensky’s speech, Canadian Foreign Minister Melanie Joly doubled down on Ottawa’s stance, calling the no-fly zone “a red line that we can’t cross.” She later told CTV that Canada’s plan to stop the Russian offensive in Ukraine is “more sanctions and more weapons.”

Many countries, including the US, UK, Canada, and EU member states, imposed sweeping sanctions on Russia, hitting its banks and trade, among other things. A long list of major foreign companies and brands announced that they will leave the Russian market.

Moscow attacked the neighboring state in late February, following a seven-year standoff over Ukraine’s failure to implement the terms of the Minsk agreements, and Russia’s eventual recognition of the Donbass republics in Donetsk and Lugansk. The German- and French-brokered protocols were designed to regularize the status of the regions within the Ukrainian state.